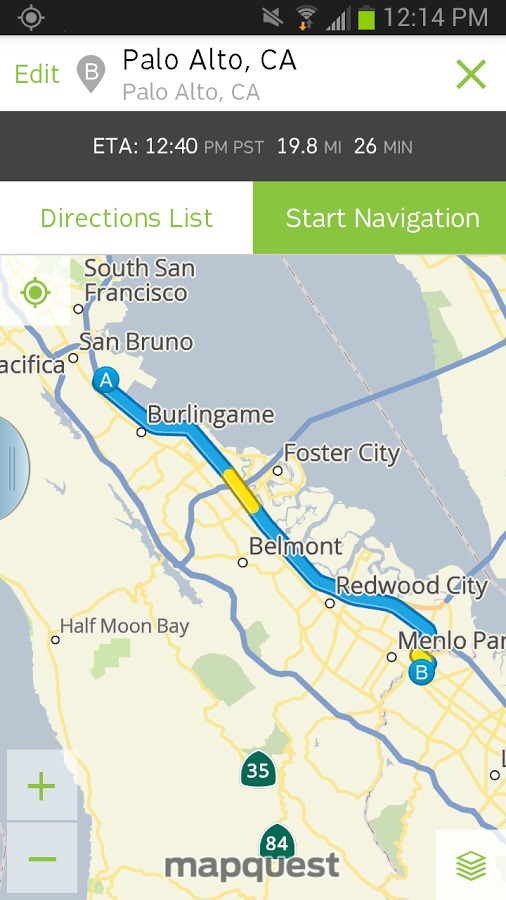 While majority of users will be content with using Google Maps for most of their tasks, there will always be a market for more dedicated navigation tools. And to snag a significant part of that market, MapQuest is upgrading its mobile app with some new features, which can all be yours for no cost.

It has been more than two years since MapQuest was kind enough to launch an Android app to wean its users off a more cumbersome browser-based experience on their mobile device. Even back then, the app already featured the basics that you’d want in a navigation tool, such as real-time traffic and incident updates, voice search, and international coverage. Now the developers are taking the app to the next level by releasing the next major version of the app.

The biggest, and naturally the most visible, change to MapQuest is its fancy new look. Not only has the user interface been updated to more modern Android style guidelines, the maps themselves boast of high-resolution vector quality, with improved zoom and cartography. Interactive map layers have also been added to ease the process of looking for popular spots nearby. The app now also has a very visible ETA status bar that includes both time and distance estimates that take traffic into consideration. Of course, no decent navigation tool will be without voice-guided, turn-by-turn navigation. The app even has a one-click feature that lets you share your location via SMS, social networks, or email, should the need arise. 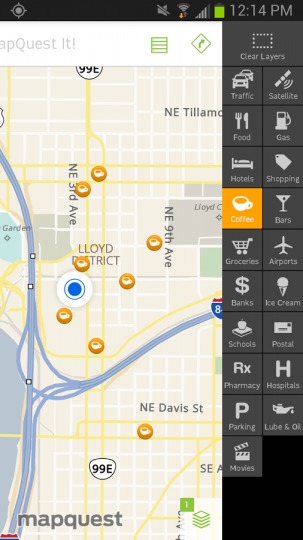 MapQuest might be facing some tough competition ahead now that Google has started integrating crowdsource-based Waze information into its Maps app. Still, for a very low price of free, it wouldn’t hurt to add this latest version of MapQuest to your traveling arsenal.