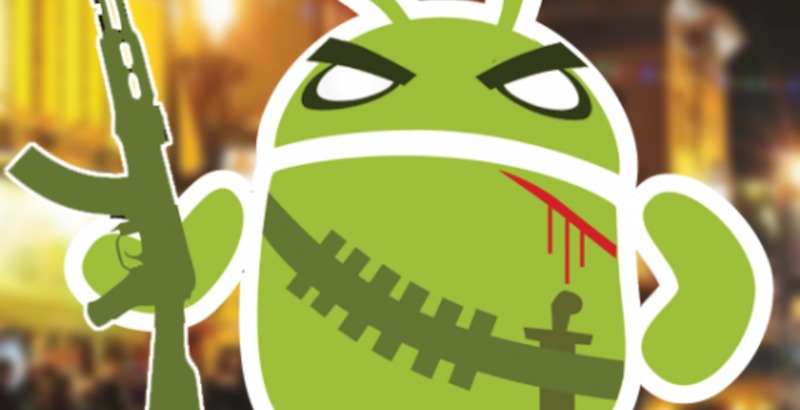 Not that we don’t know this one yet but millions of mobile devices have been infected by malware last year. According Alcatel-Lucent, a French telecommunications equipment company, malware affected about 16 million gadgets in 2014. The figure saw a 25 percent increase compared to the previous year. Mobile devices’ malware infection rate is still at 0.68 perfect but mobile spyware is on the rise.

Alcatel-Lucent’s Motive Security Labs malware report said that of the Top 20 Mobile Malware, six were made of mobile spyware. These refer to apps installed on phones and used to spy on the owner. Such apps that can monitor calls (both incoming and outgoing), the location of a phone, text messages, emails, and web browsing history were seen masquerading as legit apps on Google Play Store recently. The spy apps are considered mobile malware available on Android and Windows mobile devices. Interestingly, the number is split between the two popular platforms.

Very unfortunately, the number of Android devices attacked by malware last 2014 have caught up with the number of Windows laptops infected. Only less than one percent of the infections were from BlackBerry and iPhone smartphones. This was still despite the “Find My iPhone” issue Apple users encountered last year. The number is very small but it only shows that Apple can still be infected by malware. It’s not perfect.

Alcatel-Lucent noted that reason the number of malware infections grew because smartphone and tablet owners don’t take proper security measures against possible threats. A recent survey by Motive Security Labs also found out that 65 percent of security platform subscribers are expecting their service providers to protect their home and mobile devices. More residential networks were also found to be infected last year, seeing a 5 percent increase from the number in 2013. This means a total of 13.6 percent of residences were infected last year.

Also on the rise were distributed denial-of-service (DDoS) attacks like DSL modems, mobile WiFi hotspots, NTP servers, DNS servers, and cable modems among others. Ransomware and chargerware were also noted to be increasing in number.