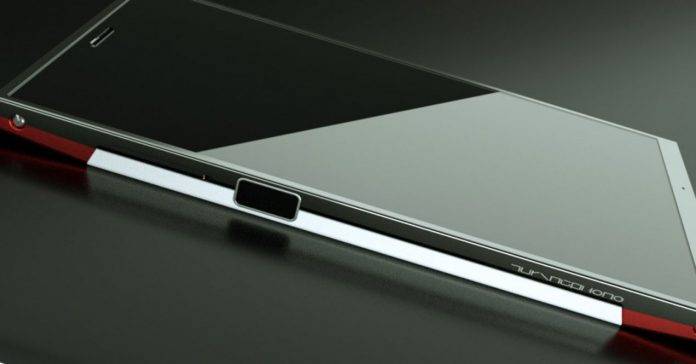 In 2015, we wrote about the Turing Phone, which promised to bring you a very secure phone made of tough liquid metal materials. It’s 2018, and those who pre-ordered the Turing Phone are still waiting for the final version of the secure phone to be delivered to them after several delays. And this bit of news from Finland – where Turing Robotics is based – is not going to help in any way to placate these early investors. 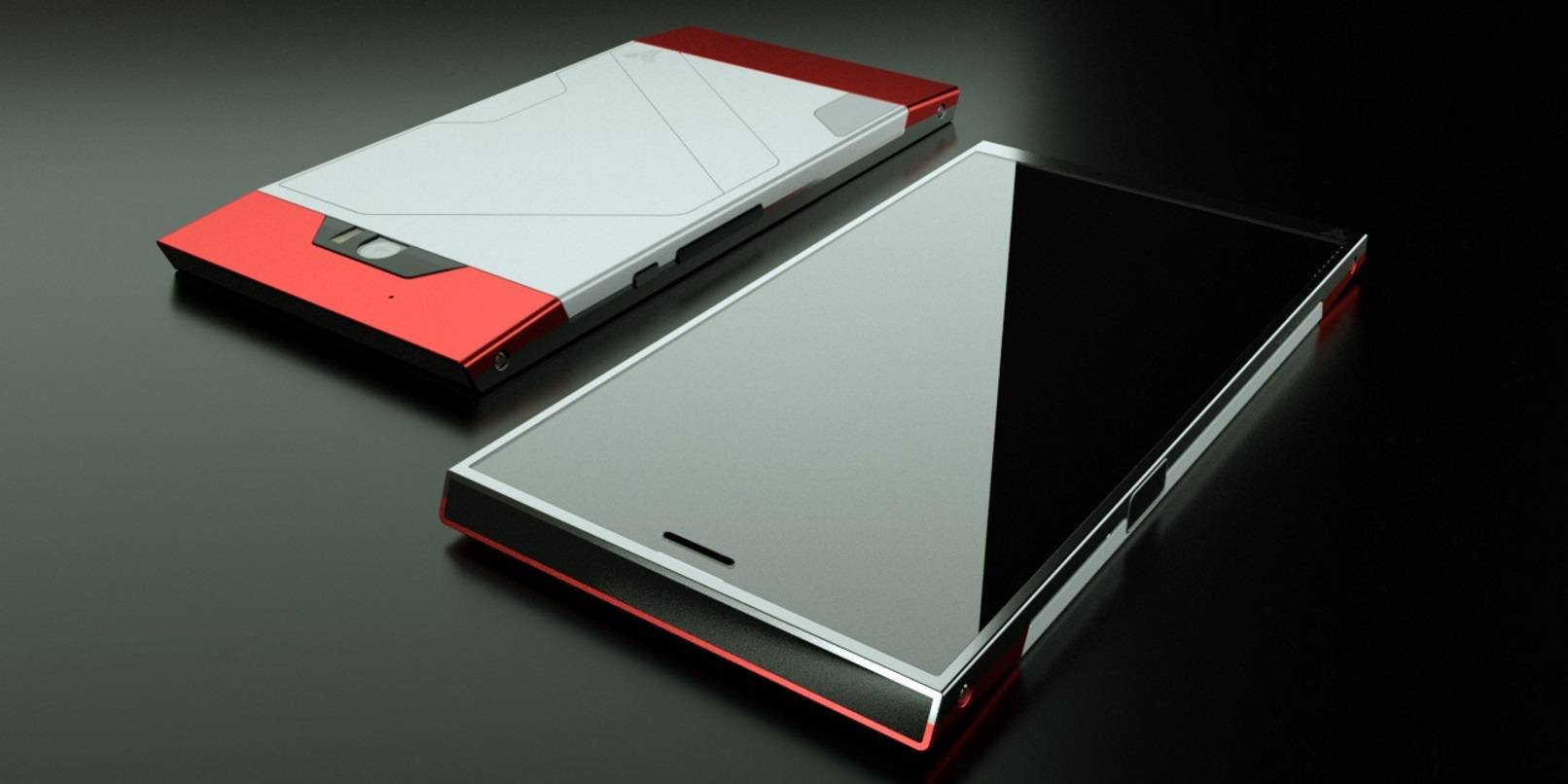 The company managed to start production on the Turing Phone, and even sent some pre-launch devices to some early investors – before running into financial issues. TRI had opted initially for an Android 5.0 OS, but jumped over to a Linux derivative called Sailfish OS, because of security vulnerabilities in Android. Devices were priced at USD$610 and higher, depending on the storage options you picked.

TRI had released a statement through their Facebook account, attempting to assure investors and clients, but the short statement (seen above) is not likely to give much assurance given that the company has not delivered on their promises regarding the Turing Phone.