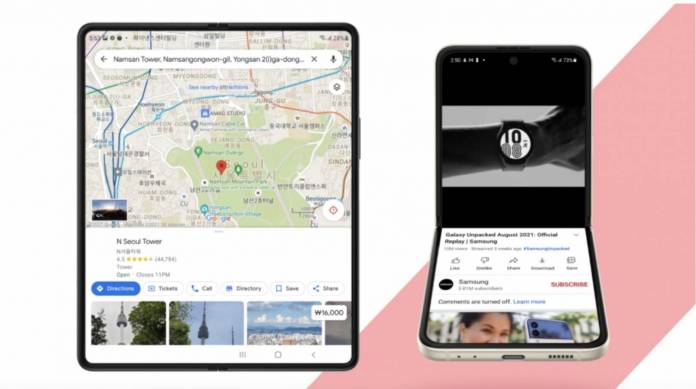 One of the reasons to get foldable phones is to maximize the space that you’ll get from your screens. This will of course only be possible if the apps you use there have been optimized specifically for these devices. Samsung has announced that they have partnered with “leading tech innovators” to bring optimized and intuitive app features for the new Galaxy Z Fold3 5G and the Flip3 5G. Even their first-party apps like Samsung Music are also being updated with multi-pane UI for these foldable phones.

Samsung released an infographic guide to show which apps they have partnered with so you can use them easily on your new Galaxy Z series devices. For example, WhatsApp Transfer now lets you transfer your chat history from another operating system (which is obviously iOS) to your Galaxy Z series device. For now it looks like they’re the first ones to get this new feature but eventually, other Android devices should be able to seamlessly transfer as well.

Some of the apps are specific for the Galaxy Z Fold3 5G. For example, Microsoft Teams Whiteboard has a shared digital canvas edition if you have the S Pen Fold Edition. You can use the digital whiteboard on one half of the screen while seeing your teammates at the other half. Spotify listeners will get different experiences with the two devices. For Fold3 5G, you get a wider layout, enlarged album art, and better controls on the Main Screen. For the Flip3 5G, playback controls are found on the Cover Screen so you don’t need to unfold your phone.

Google apps are of course optimized as well. You’ll see more of your inbox on the Main Screen for the Fold3 5G while Google Duo has a Flex mode that will adjust to the display no matter how your device is folded. Google Maps lets you seamlessly transition between the Cover and Main Screens while YouTube lets you watch videos in Flex mode as well. And of course, you’ll be able to enjoy Chrome more with tabs and multiple windows.

Meanwhile the Samsung Music app has been updated to take advantage of the larger foldable screens. You get a multi-column view for easier browsing of albums, playlists, queued tracks, etc. There are also changes to the sleep timer and you get a storage permission prompt when exporting or importing backup files. 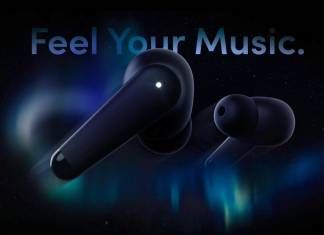