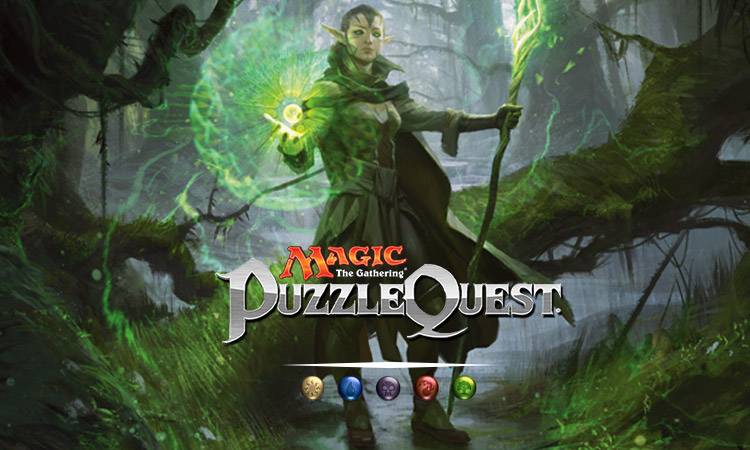 Yes, that’s quite right. Magic: The Gathering, a franchise known the world over for trading cards and table top RPG gaming, has just released a puzzle game called “Magic: Puzzle Quest”. The game is obviously inspired by the main franchise, but this is aimed at making the franchise and the concept of Magic: The Gathering a little more visible for more people.

Magic: Puzzle Quest is free-to-play title that gives players the lore and strategy of the Magic: The Gathering card game combined with an RPG-inclined, match-3 gameplay that is popular with puzzle games. To be honest, this is a very interesting choice of game to put out, to say the least. It’ll be interesting to see how a Magic game performs in the realm of match-3 puzzle gaming.

“Magic: The Gathering Puzzle Quest is the perfect blend of match-3 and trading card gameplay that is very easy to pick up and play, while providing great depth and strategy for those that truly want to master the game,” says Peter Andrew, vice president of publishing at D3 Go, who are publishing the game for both Android and iOS.

The new game is free to download, with the usual in-app purchases. If you’re interested in how this game will fare, check it out. Pick it up at the download link below.