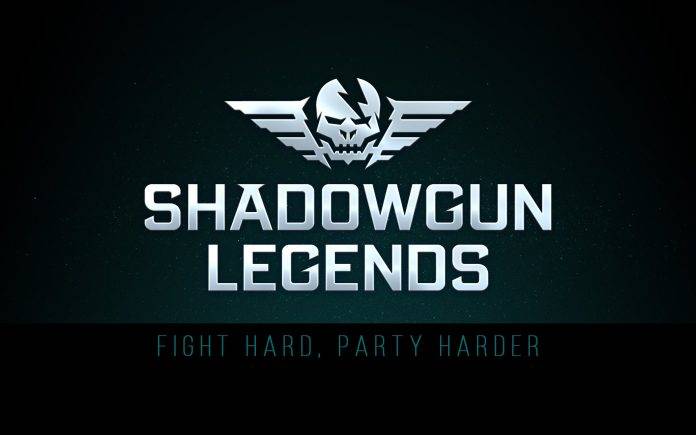 Mobile gaming has been getting more and more advanced these days, especially when you think of the computing power now available to consumers on their smartphones – which is nothing short of awesome and amazing. The bump in hardware allows developers to put out bigger, visually complex games. So it isn’t surprising that Madfinger Games is outing Shadowgun Legends, a very highly-detailed futuristic shooting game MMORPG. 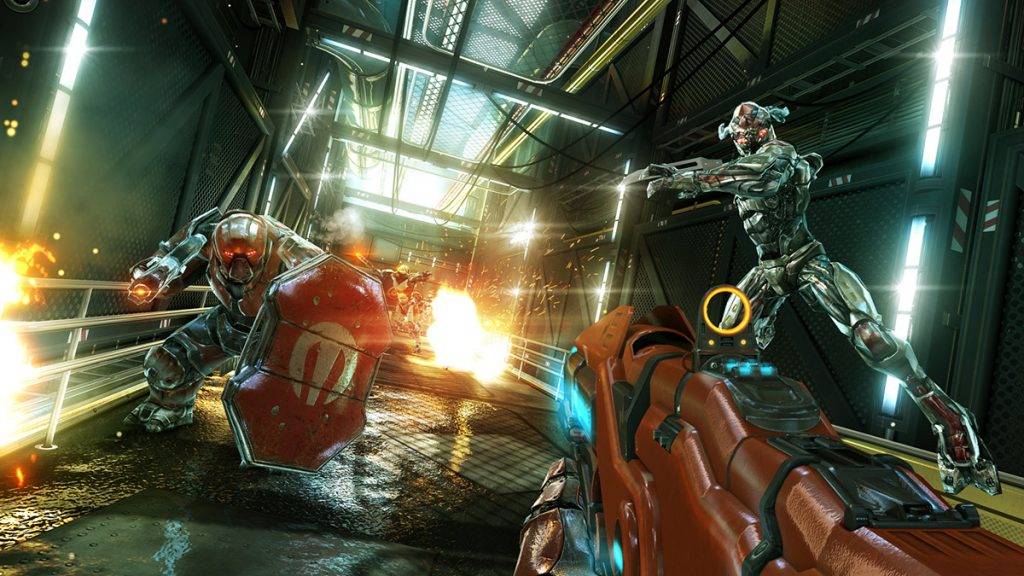 Shadowgun Legends is a persistent world MMORPG, but it shows you a futuristic environment with FPS gameplay. Players will jump into the game world, customize their characters and then shoot up marks and targets for fame and fortune in this new hostile Shadowgun universe.

The gameplay will allow users to travel through the universe and hunting down bounties in order to gain fame and money. You of course level up and get to enhance your character’s skills, get stronger weapons and armor. There’s a crafting system, a guild system, dungeon raids – so that covers your MMORPG features there. But it’s just the graphics that will capture you with this game. It’s gorgeous to look at.

Madfinger Games are serial Unity3D users, so Shadowgun Legends will ramp up the visuals and will require tablets and smartphones that will be able to process this badass game. There is no official launch date yet, but there are strong rumors that it will in fact be arriving this year, so hold out for that. 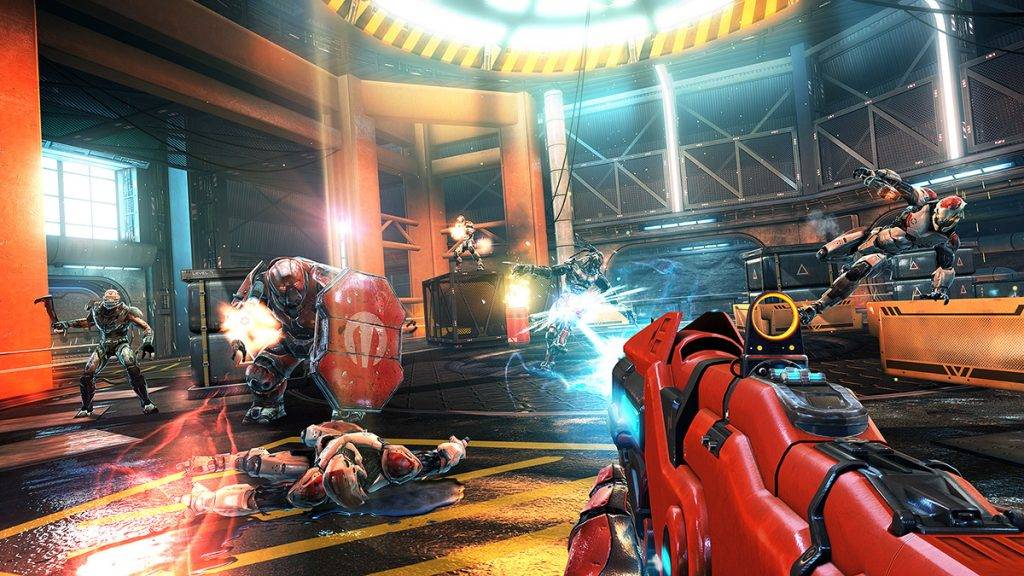