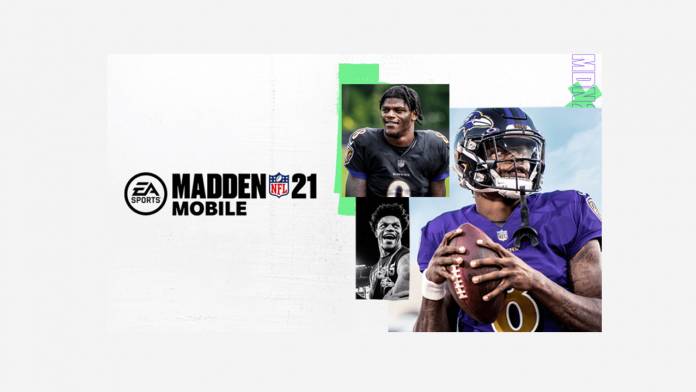 Electronic Arts has been going strong with the Madden NFL Mobile Football ever since 2014 when it was first released. The game is constantly updated with new improvements to attract more users and keep the existing ones hooked. Now the Redwood City-based game developing giant wants to take it to the next level with the Madden NFL 21 Mobile Football app. This hints at a yearly, stand-alone release cycle of the title rather than pushing updates to the existing one. So, you can expect to have subsequent NFL Mobile Football titles every year as a new app.

The game is up on the Play Store for pre-registration and is slated to release on August 6, 2020. This football management simulation puts you in the shoes if an NFL general manager to guide the team to the Super Bowl. The gaming title will test your managing skills as you upgrade players, make strategic decisions, and take the intense pressure that comes with the job. 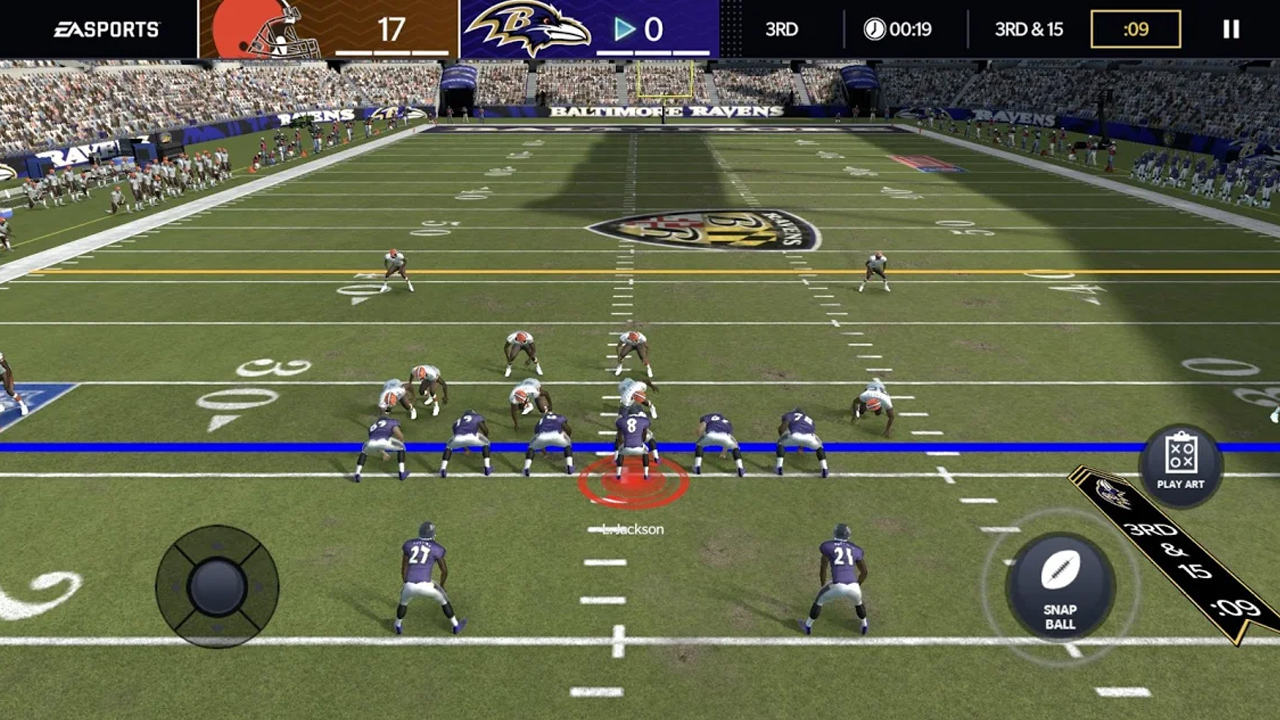 EA Sports has a dedicated webpage that details the interested players on how the game will work and there will be weekly updates about the latest all through the summer. The Madden NFL 21 Mobile Football game will be free for download with in-game purchase items and of course have much better gameplay than its predecessor. 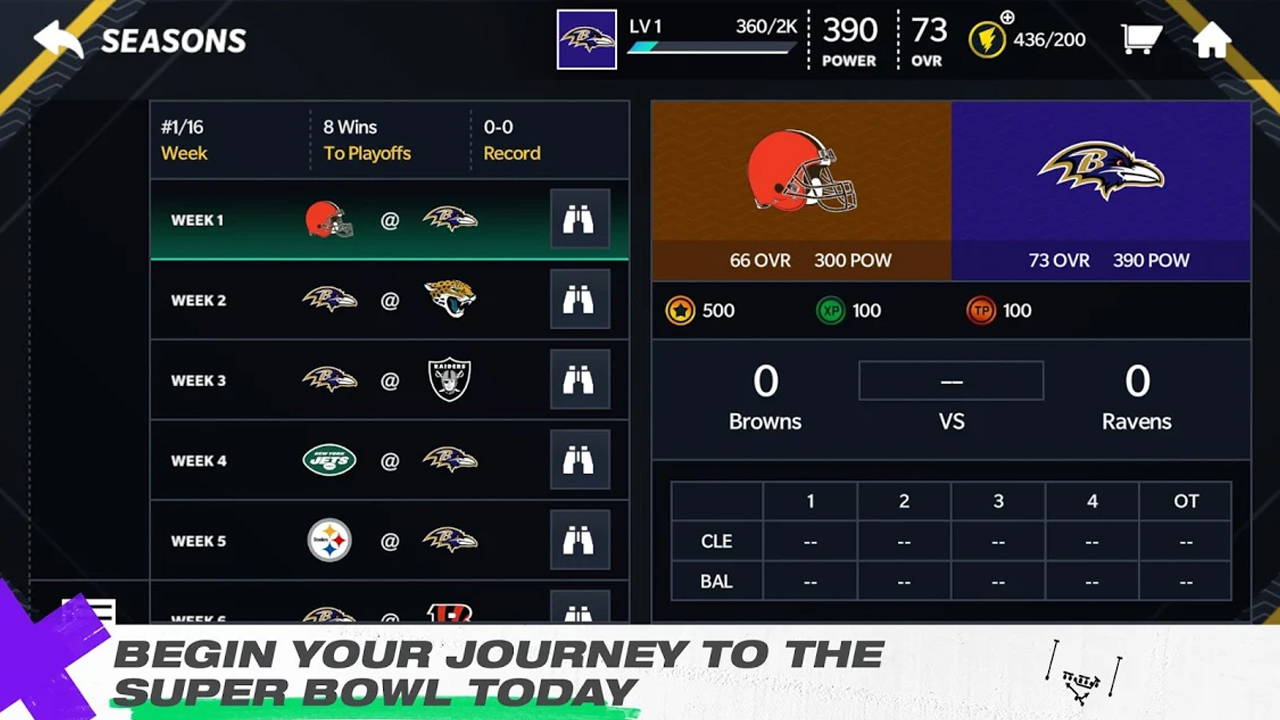 If you have been already playing the Madden NFL Mobile Football for the last few years, your inventory will obviously be brimming. So, the logical question is, will the saved game items from this title be transferable to the Madden NFL 21 Mobile Football? Well, the answer is, no. You’ll have to grind from the beginning – a fresh start basically.