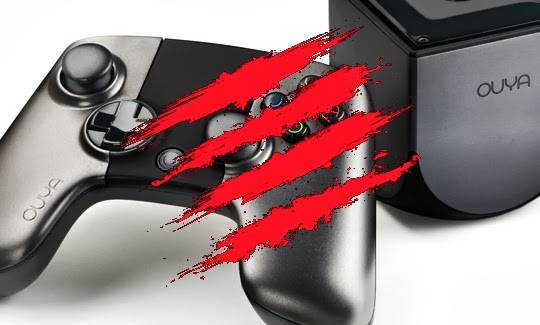 It is almost time for the start of E3 and it looks like we will be seeing another Android based game system announced. This latest is called Project MOJO and it will be coming by way of Mad Catz. There are still quite a few details that remain unannounced, however Mad Catz CEO Darren Richardson has referred to Project MOJO as being an “Android micro console.”

Richardson spoke about how the console will be the keystone product in the GameSmart initiative and about how it is being designed to “interact seamlessly” with the Mad Catz line of controllers, mice, keyboards and headsets. Based on what Richardson spoke about during the recent investors conference call, it sounds like Project MOJO will be a device that is about the size of a smartphone.

Of course, said device will plug into a television for actual gameplay. Basically, it is looking as if there will soon be another Android-based console ready to tackle the living room. Or more to the point, to go up against the growing list which now includes the OUYA, GamePop and GameStick. At the moment it seems as if a main perk of Project MOJO will be peripherals.

OUYA had the novelty of attracting lots of attention from the crowd-sourced funding process and the GamePop has a few items going for it. To begin with, the GamePop will be a subscription service, but the company also announced support for iOS games (in addition to Android).

Anyway, while we wait for the official unveil during E3, there is talk of a possible connection with NVIDIA. Mad Catz recently partnered with NVIDIA, which could lead to Project MOJO being announced with a Tegra processor and TegraZone compatibility.