Nexon, a Korea-based game developer is putting out an interesting new card battle game called “Mabinogi Duel”. The strange name is taken from Nexon’s own MMORPG called Mabinogi, quite popular in the Korean region. The new app is soft-launching in select areas now and should be available to everyone soon. 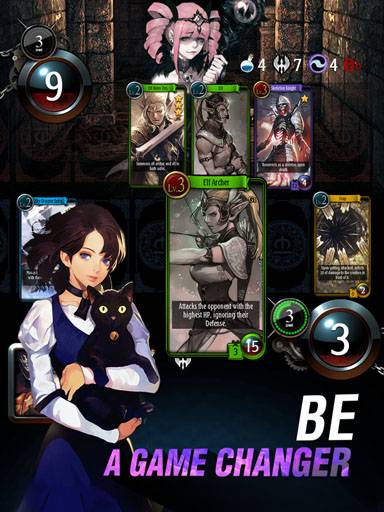 The crux of any card battle game is always what kind of cards you have in your hands. Mabinogi Duel takes this to the limit as it eliminates the “card drawing” element of the game. In popular card battle games like Blizzard’s “Hearthstone”, an element of randomness is injected via the card draw – which levels the playing field but limits your tactics to the cards that are drawn. 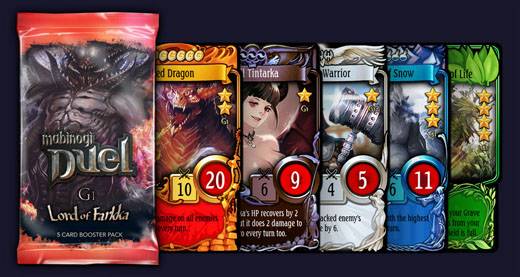 Mabinogi Duel does away with the “draw” and allows you to strategize with all the cards in your hand – which is a smaller number, for it to be effective. There will be people with stronger decks depending on the cards they have, so it will be interesting to see how the game makes the playing field at least equal in some respects.

The official Mabinogi Duel website has all the details on how the card game goes. The soft launch is in territories like Australia, Canada, Denmark, Sweden, Finland, Norway and Malaysia. You can check out the Google Play Store if you live in these areas, but we’re sure this game will launch free to play with IAPs soon.