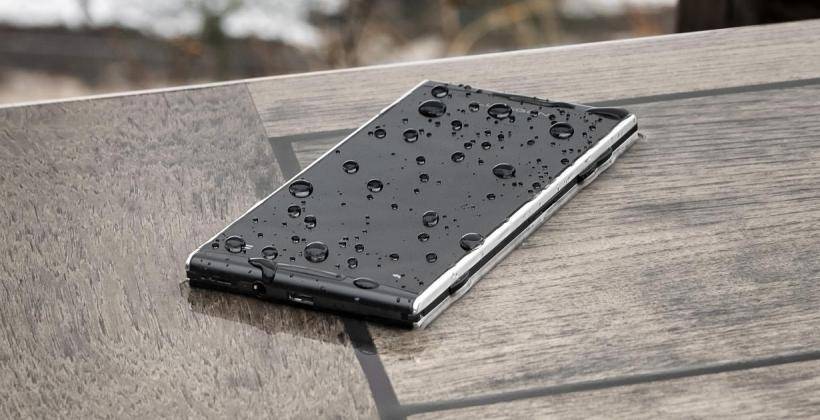 Copenhagen-based Lumigon has once again outed a smartphone that exhibits the company’s idea of Scandanavian minimalist design. Whlie the Lumigon T2 HD does boast of a few interesting features, the hardware specs and price tag might disappoint.

Lumigon entered our radars way back in late 2010 when word got out that its T1 smartphone would sport an audio system built by acclaimed sound masters Bang & Olufsen. Following that line, the T2 HD also promises superior sound quality, both from the device’s stereo speakers as well as the in-ear Hi-Fi headset that comes with the package. But this isn’t the only feature worth boasting. On the outside, the T2 HD looks simple yet elegant, sporting a stainless steel frame. At the same time, the smartphone is made to be tough, marked with an IP65 rating. Based on our brief overview of these numbers, this practically means complete protection against dust but only slight protection against jets of water for at most 15 minutes.

Inside, however, the T2 HD might not sound that much. The 4.3-inch display makes it easy to operate with one hand, but the resolution is capped at 720×1280 pixels. It does have an ample 2 GB of RAM, but strangely Lumigon only went for a 1.7 GHz dual-core Qualcomm Snapdragon processor, probably an S4. That said, there are specs that still make this device interesting, like the 128 GB internal storage option. The rear has a 13 megapixel shooter, but users might be more interested in the 2.4 megapixel front-facing camera, which actually has its own FrontFlash, perfect for taking selfies in the dark.

If this odd combination of premium design and mediocre hardware makes it sound like one of those luxury smartphones, then you aren’t mistaken. The Lumigon T2 HD has a suggested retail price of 730 EUR, which is just a bit above $1,000 when directly converted. It will come in white and a 24-carat gold limited edition, with options for 32 GB, 64 GB, and 128 GB internal storage. The company is planning to launch the smartphone by the second quarter this year, but it will be available initially in Denmark via Lumigon’s online shop and selected stores with no word on international retail.