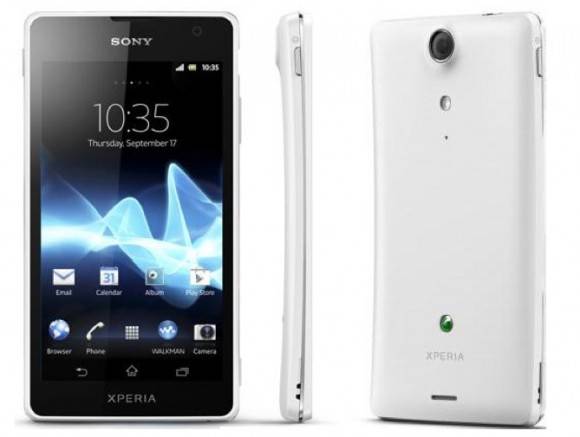 Sony has announced a couple new Android smartphones that are heading to Japan with LTE 4G connectivity onboard. Both of the new phones are in the Xperia line and include the GX and SX. Both smartphones run Android 4.0 ICS and one has a 13-megapixel camera on the back. The GX is the higher-end offering of the pair.

The GX has a slightly curved design with a 4.6-inch mobile Bravia display. The processor inside is a 1.5 GHz dual core unit, and the 13-megapixel camera can record HD video and has an LED flash for still shots. The smartphone has 16 GB of storage and will come in white or black colors. The SX claims to be the world’s lightest LTE smartphone at 95 g. 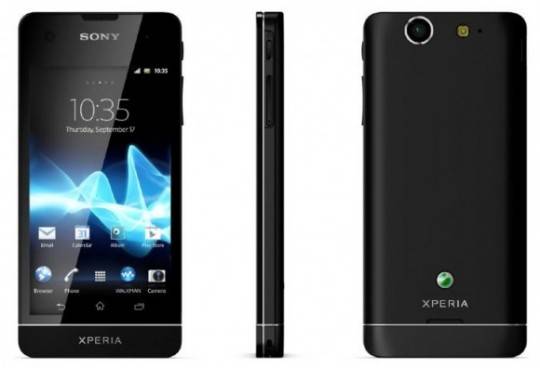 The smartphone uses a 3.7-inch Mobile Bravia display. It also has 1.5 GHz dual core processor and uses 8 GB of internal storage. This phone has an 8-megapixel camera and a few features that are aimed at the Japanese market alone such as mobile TV and an infrared port. It will come in black or white colors. Both phones have HDMI connectivity and support DLNA streaming. Pricing is unannounced and availability will be sometime this summer.