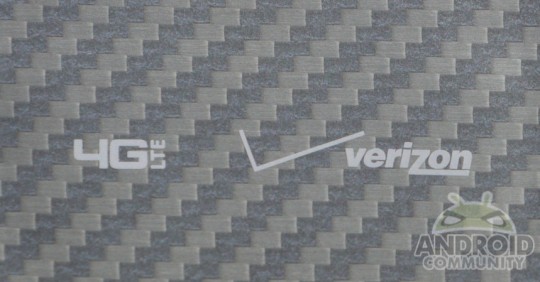 Everyone knows that getting data on a cell phone is expensive. Those hefty cell phone bills build up quickly, and our data plans are a huge part of the large cost. If you consider overage fees for going over your data allotment, the cost can become downright obscene. If you think 4G LTE is expensive, well, you’re right, but you will think it’s much worse when you realize how much more the US pays for data than other parts of the world.

In a study performed by the GSM Association based in London, they looked at data prices for countries all around the world and compared the cost. In spite of the US having the largest 4G LTE market in the world with almost half of total LTE subscribers in the US, it is still far more expensive than other parts of the world. In total, the test found that there are 27 million 4G LTE subscribers in the world. South Korea is the second-largest market for LTE service with 7.5 million users, with Japan behind them with 3.5 million users.

The study used Verizon wireless to compare prices with European prices. They found that Verizon charges $7.50 per gigabyte of data received. In Europe, the average charge for a gigabyte of data is only $2.50. That is the average of Europe as a whole, when you get down to individual countries, the results look even worse for the US.

Sweden is the most shocking example, where customers often pay as little as $.63 per gigabyte of data. Verizon was quick to cite that the plans shown also feature unlimited minutes, texting, picture messaging, video messaging, and Verizon’s personal hotspot. If you strip away those extras, Verizon is still charging $5.50 per gigabyte of data, which still puts it a long way off of the European average and so far from the price in Sweden that it’s almost a different universe entirely.