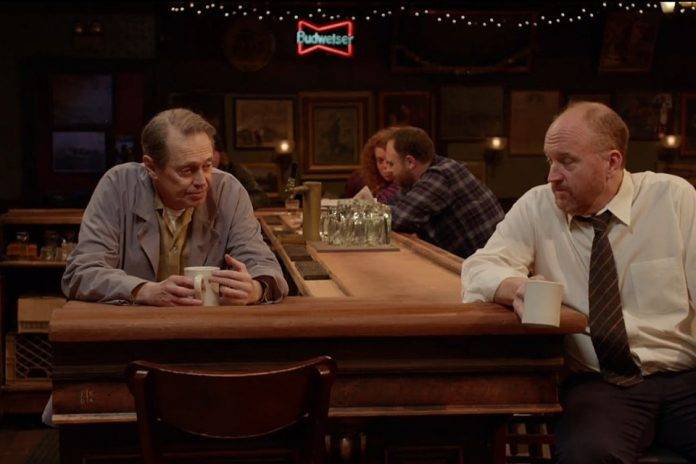 If you’re a huge fan of Louis C.K. and his own brand of crabby, melancholic, deadpan sense of humor, then you probably subscribe to his website already and may have already bought various videos of his. However, if you want a sudden burst of humor and you’re not anywhere near your desktop, it would be nicer to actually have his videos on your phone. He has officially released his own mobile app called, well, Louis C.K. and it’s now available for your smartphone and tablet.

When you have the app, you will be able to watch and listen to all of Louis C.K’s shows and stand-up comedy performances, including his new series, Horace and Pete. The shows that you purchased, you will also be able to access on the app on any deice as long as you use the same log-in details of course. You will also get notifications whenever he has a new release or new tour dates in case you want to watch him live. You can even buy tickets to these shows through the app.

Louis C.K. is one of the artists who decided to sell his videos directly to his fans and has embraced digital, since that’s where his fans are. He does have a hilarious sketch talking about the dangers of technology, but he (or probably his management) has embraced this world as well, since after all, he does need to earn money after all.

You can download the Louis C.K. app from the Google Play Store for free. Each show costs around $5 each, although the Horace and Pete episodes are cheaper of course.