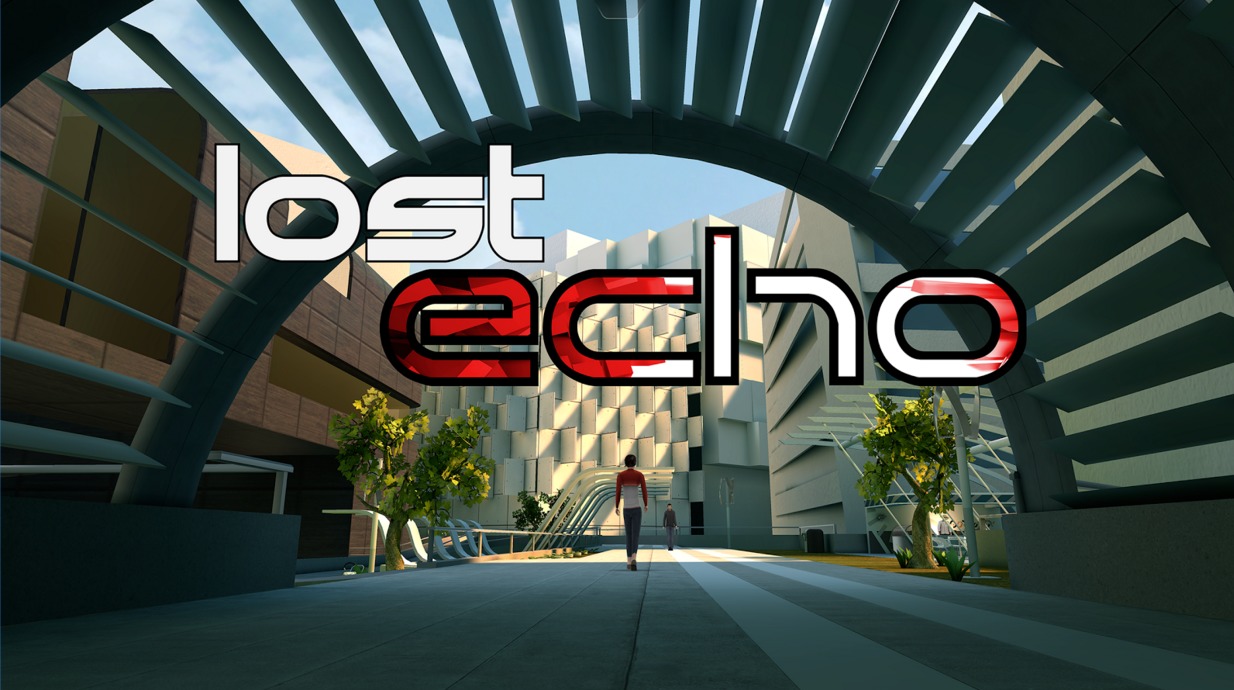 There are adventure games, and there are adventure games. Lost Echo is one of those that would want to be known as the latter, meaning it is a prestige point and click mystery with excellent graphics, a haunting soundtrack, and amazing feedback from those who’ve already played it over on the other side. Now, after a pretty long time, it is finally available for Android users so they can see what the fuss is all about.

The backstory for Lost Echo is pretty simple. Greg’s girlfriend mysteriously vanishes and now he is desperately searching for her. The only thing is that no one seems to remember that she actually existed. Was she just in Greg’s head all the time? These are just some of the mysteries that you’ll be dealing with when you play this point and click game. But it isn’t just a simple game where you point here and you click there.

The game uses fully 3D environments with detailed and realistic graphics. The developer even says that this kind of high quality visuals is rarely see on mobile games. It also has a soundtrack that was created specifically for the game and adds to its atmosphere as you play. You also get to interact with various characters along the way, but whether they’re friend or foe is up in the air.

You can get Lost Echo from the Google Play Store for $2.99. That is an all-in price as there are no more in-app purchases needed.