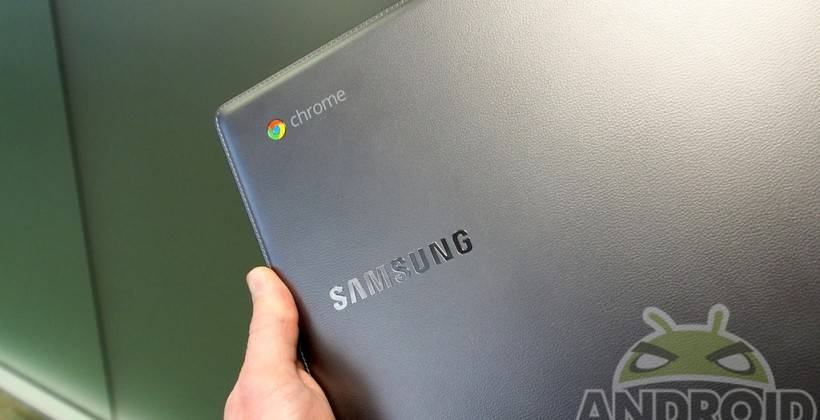 Los Angeles schools were originally looking to get an iPad into the hands of every student. But coming as a recent strategy shift — it is now looking like there will be a few options to choose from — one of which will be a Chromebook. For now distribution of the iPads have been put on hold, and options along with the Chromebook will include a Microsoft Surface Pro, Lenovo Yoga Touch and Dell Latitude E7240.

School officials were originally looking towards one device (the iPad) as a way to keep costs down with bulk purchases and also to make device management easier. While those both sound like solid enough reasons, the LA Times is reporting how the iPad rolled out with 47 schools last fall and that was “beset by challenges, controversy and some mistakes.”

As one may have guessed, one of the immediate issues was how the students were able to bypass the security filters. That caused some schools to recall the tablets, and in some cases — they were never again seen by the students. There were also reports of student distribution falling behind schedule and the curriculum materials having already come up incomplete.

Perhaps more interesting here, the school board recognized that not every student would see the same benefits of using an iPad. In fact, Los Angeles Unified school board member Monica Ratliff, mentioned how having “a one-device-fits-all approach does not make sense” when they are looking at ages ranging from kindergarten through high-school.

While coincidental timing, we did recently see Google make the Google Play for Education setup official on Chromebooks.