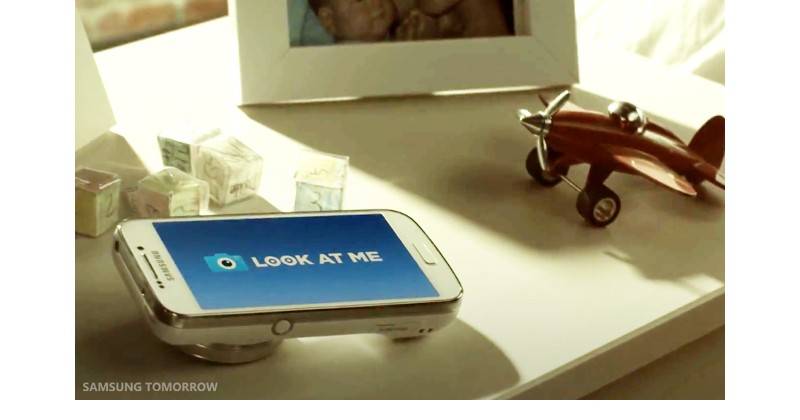 Technology has brought so many changes in our lives, and yet it sometimes still gets a bad rap for how it has changed the way we communicate. While there are both great things and bad things that can come out of it, we choose to highlight the benefits it can bring. One such project is Samsung’s Look At Me app which aims to help children with autism communicate more effectively through exercises and fun games.

The particular problem of children with autism that Samsung wants to help with is their struggle to make eye contact and sustain this in order to actually communicate. And because there are studies that show that these children respond more to smart devices, the Korean OEM decided to collaborate with doctors and professors to help develop the app. There was a clinical trial with 20 children and in the eight weeks that they conducted it, 60% of them showed improvement in terms of making eye contact, as well as in determining emotional expressions in other people.

The app has fun interactive missions that make use of the smartphone’s camera function so the children learn how to remember faces, analyze what kind of mood is being experienced by the person they’re looking at, and even take pictures of themselves expressing these emotions. It also has a points and rewards system to encourage them to use the app and participate more.

The idea for the app actually came from their Launching People Campaign that asked people for submissions on how they think technology can change the world. The result of one of the suggestions is this app and we think it’s a pretty nifty way of helping kids with autism become more connected to the world around them. Look At Me can be downloaded for free from the Google Play Store and is optimized for Samsung devices like the Galaxy series ( Galaxy S5, Galaxy S4, Galaxy S3, Galaxy Note 4, Galaxy Note 3, Galaxy Note 2, Galaxy Zoom 2, Galaxy Zoom and Galaxy Tab S)