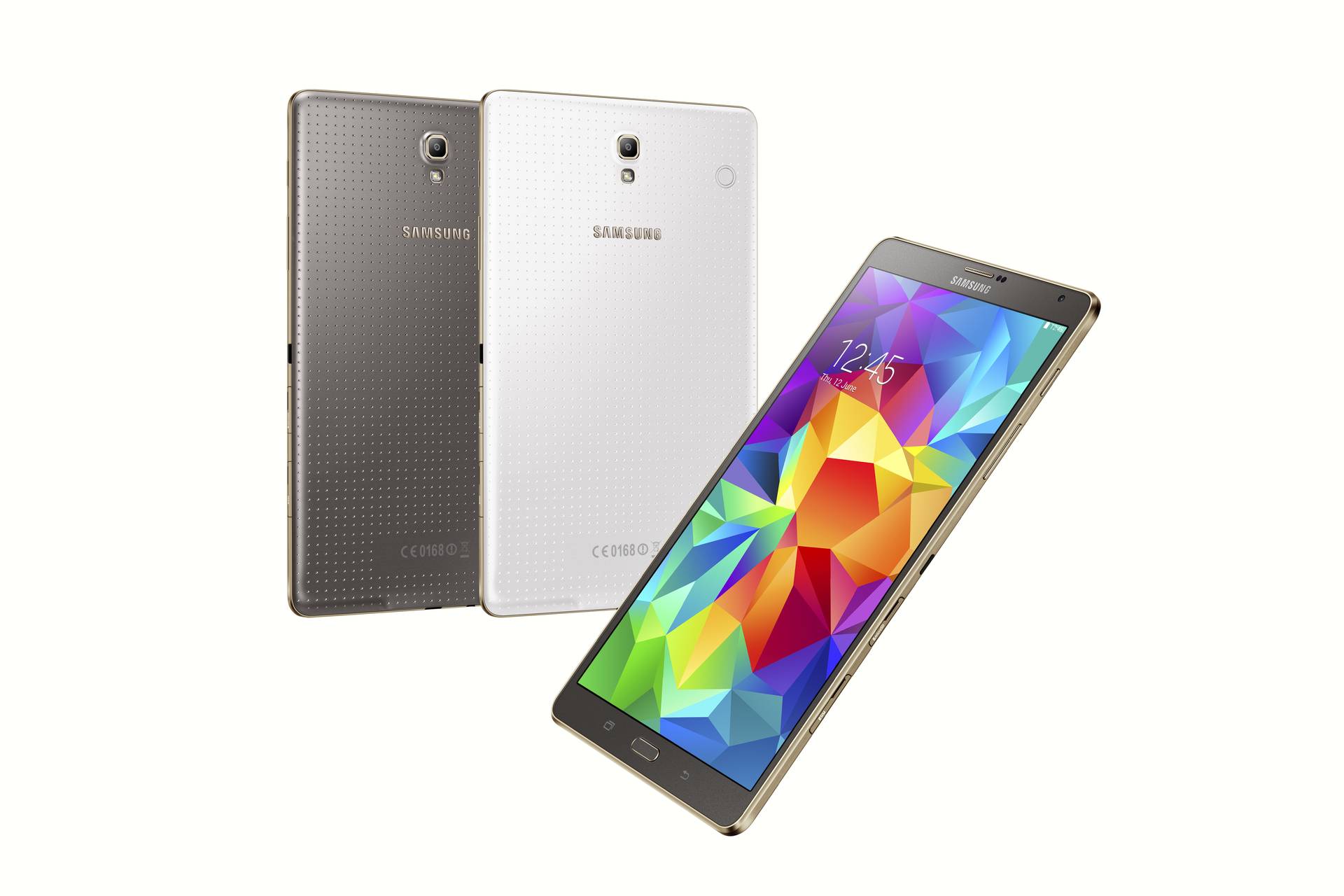 Owners of the Samsung Galaxy Tab S 8.4 finally have something to cheer about. The OEM announced that the tablet will finally receive the Android 5.0 upgrade, a month after the bigger version, the Galaxy Tab S 10.5 got its Lollipop on. However, the update that will be rolling out to the tablet is version 5.0.2, and not yet the latest one, version 5.1 which has been rolling out to some devices already.

The folks over at SAM Mobile previewed a test build a few months back, and it was still 5.0.2. So somehow, they were expecting that the actual update months later would be the latest one that has been received by the other OEMs. Unfortunately, Samsung is still at the 5.0.2 version, and there isn’t any reports yet when it will be releasing 5.1. Some devices even have 5.2 already, but that’s just for the Nexus, as of course faster updates is one of its selling points.

If you’ve been following all the Lollipop news, then the new features and improvements you’ll get with this update shouldn’t come as a surprise. So that means improved notifications, a new multi-tasking menu, and speed and performance improvements. In terms of aesthetics, unfortunately, Samsung’s TouchWiz UI still hides most of the Material Design improvements.

As with all updates, the roll-out occurs in phases, so don’t worry if you still haven’t gotten it yet through Samsung Kies. But if you’re impatient and want it now, there are firmwares available out there, if you know where to look.