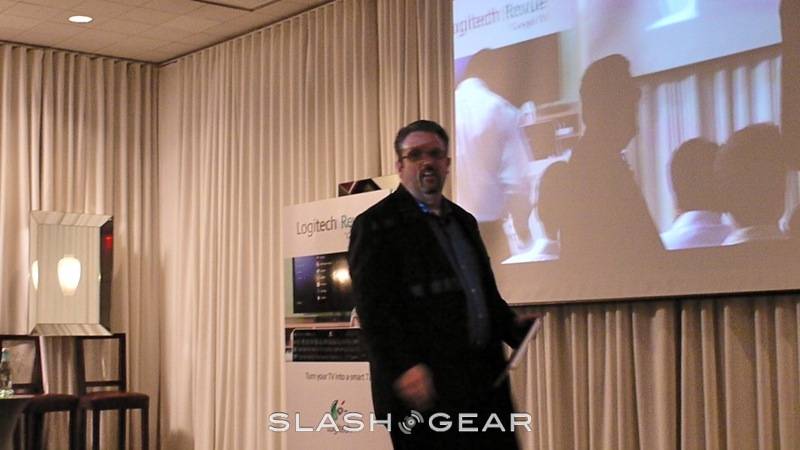 While we’ve talked about the TV Cam in a couple of the previous posts, there hasn’t been much mention regarding what, exactly, it’s meant to do. Sure, having video chat, calling, conferencing on your TV is great, but what are the differences and what makes it special enough to be included in the Google TV package?

The video service is an HD video service, as the name might imply. You will be able to partake in high definition video conferencing, thanks to the TV Cam webcam that you’ll have to shell out an extra $149.99 to get your hands on. But, after you put out that money, that’s all you’ll need to drop to take advantage of the video calling. Logitech announced that their VID HD would be free of charge, and you’ll be able to talk to not only other Google TV users, but also people on a PC or Mac, thanks to Logitech’s VID HD software.

The new camera will give you the ability to pan and zoom, as well as set to a wide-angle. It will feature stereo audio and noise cancellation. We’ll have a video up and running soon, so stay tuned.