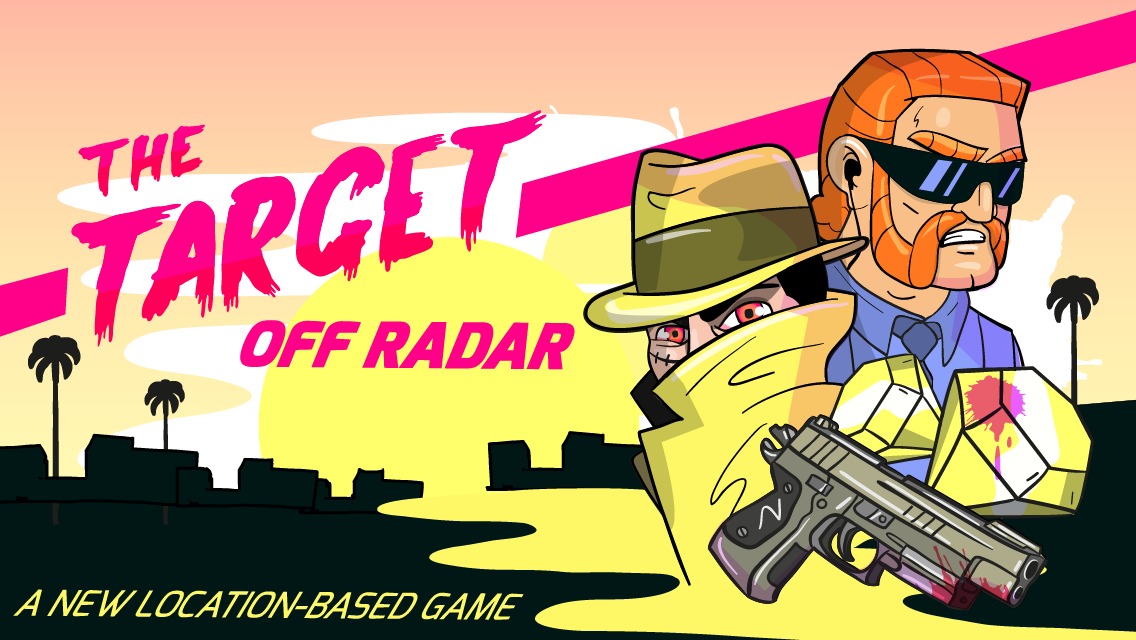 If playing alone on your smartphone has become too boring for you, it’s time to try another kind of game. Location-based games are slowly getting traction in the mobile gaming community, and one of the newest kids on the block is The Target. While it started out as much more complex and complicated, changes in the mechanics now allows a smaller group of players to enjoy playing a digital and modified version of cops and robbers in the neighborhood.

Previously, you needed to set up a game between a large group of players, anywhere from 10 to 200, and you needed a game master to start you off and keep you going. But now, the developers have reconfigured the game, and you can start playing it with a smaller group of people, maybe your IRL friends for starters. The backstory for the game is that a criminal mastermind is trying to take over your city. Of course it’s the cops’ duty to stop these gangsters. However, you’re not necessarily the good guy in this game. You can choose to either be the cops or the criminals, and then work with your teammates for city domination.

You start the game off in one location, and then you split into the two groups as you go around the town. Your role as criminals is to drop bombs all over the place, and of course to make life difficult for the cops. The cops, well, we don’t need to explain what they do.

To be able to start playing the game, you need to create a game and then use the Game Code, which you can buy from a website, and it costs you around $68 for a two-hour game. It seems mighty expensive, but if you split the cost among all those who will play, then it’s not too bad. You can download The Target app for free from the Google Play Store.