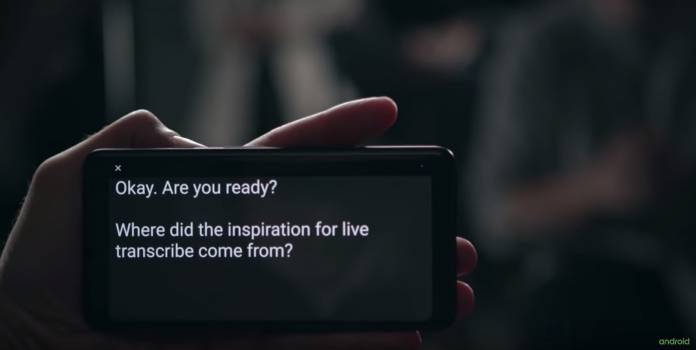 Those who do not have hearing issues or are not related to anyone who does probably forget that there are millions of people around the world that are either deaf or hard of hearing. Technological advances has made it possible for companies like Google to create tools and apps that should make life a bit easier for those that have these hearing deficiencies. Google has announced two new tools that should make audio more accessible for those who need it: Live Transcribe and Sound Amplifier.

Live Transcribe was developed by Chet Gnegy, a research scientist at Google, when he saw that his teammate, Dimitri Kanevsky, who has been deaf since childhood, was having a hard time using an existing tool which should have helped him communicate with those who are hearing. So they worked with the Accessibility team to create an app that would use automatic speech recognition and display the spoken words on your phone’s screen. 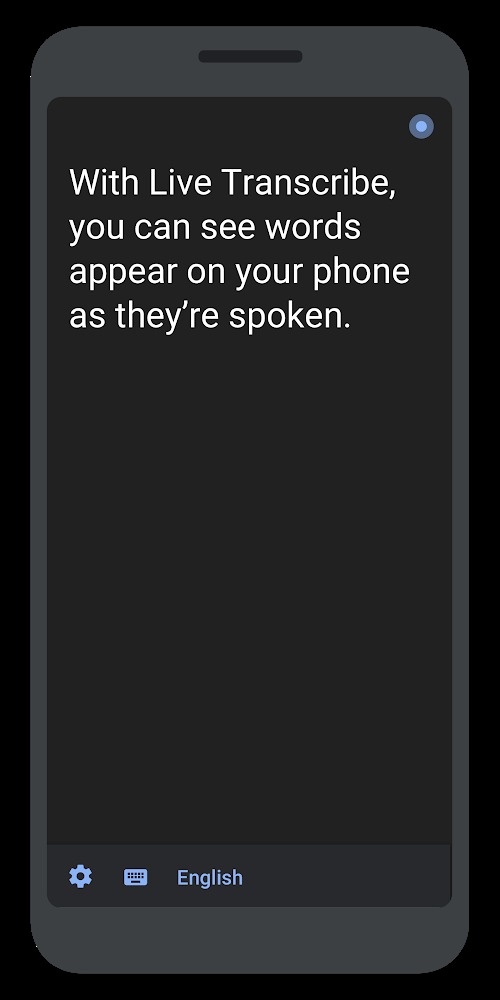 So basically, you will see the words on your phone appear as they’re spoken so you can communicate even without an interpreter. It also lets you enable two-way conversation through a type-back keyboard, in case they can’t or don’t want to speak. It is cloud-based and you will only need to use your device’s built-in microphone to make the app work and to improve transcription accuracy as well. It is currently available in 70 languages and dialects.

Meanwhile, the Sound Amplifier app makes the audio “more clear and easier to hear”. You will be able to filter, augment, and amplify the sounds in your environment if you want to. You will also be able to customize the settings and apply the noise reduction tools when needed through the slides and toggles that you will find in the app. 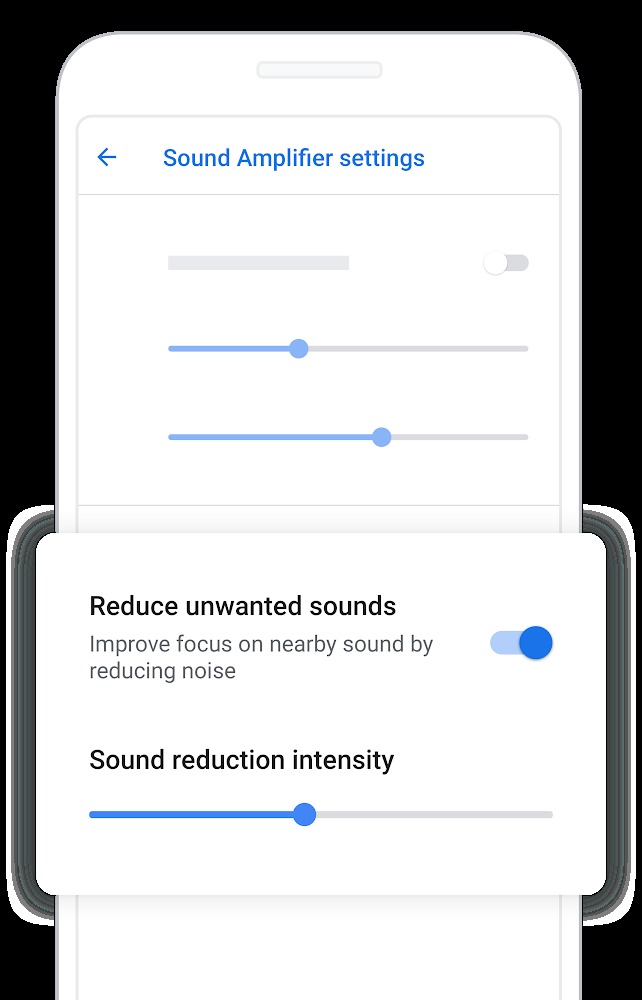 Live Transcribe has started gradually rolling out to beta users and comes pre-installed with the Pixel 3. Sound Amplifier meanwhile is now available on the Google Play Store but supports only phones that are running on Android 9 Pie and above and is also pre-installed in the Pixel 3.