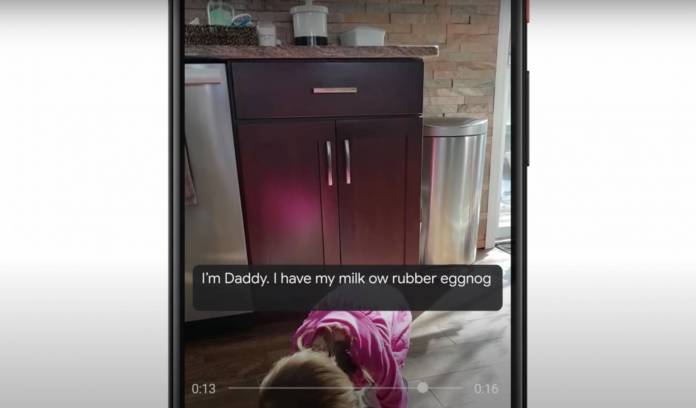 One of the most useful things that Google has brought to Pixel devices (maybe other Android phones soon) of late is the Live Caption feature. It generates auto-captions in real-time with the help of machine learning. It was previously available for videos with audio but now with the introduction of the new Pixel device, they’re expanding its scope and support. You will now be able to use Live Caption for your audio and video calls, beginning with the Pixel 4a.

If you need a refresher on what Live Caption is, it was initially introduced with the Pixel 2 and eventually was also part of the other Pixel devices introduced since then. Basically, it gives the videos you’re watching real-time captions, similar to what you would see on YouTube or the video streaming service you’re watching. But this time the captioning is done live (hence the time) and through machine learning on your device.

With the announcement of the Pixel 4a, Live Caption gets even better as it now adds support for your audio and video calls. This is particularly useful for times when you are unable to listen to the actual audio or your background is too noisy. It still uses machine learning to bring you captions live and is similar to its previous functionality, only this time you can use it for your calls instead of just the videos you’re watching.

You can also have some sort of control over how the captions will look like. You can reposition where the captioning box will appear on your screen or whether or not you want to hide the captions during some particular calls or videos. You also have the option to hide profanity or to also disable sound labels for some things like laughter.

The Live Caption for voice and video calls will initially be available for the Pixel 4a. It will also be available of course to Pixel 2, 3, 3a, and Pixel 4 but it will roll out later on through a software update.