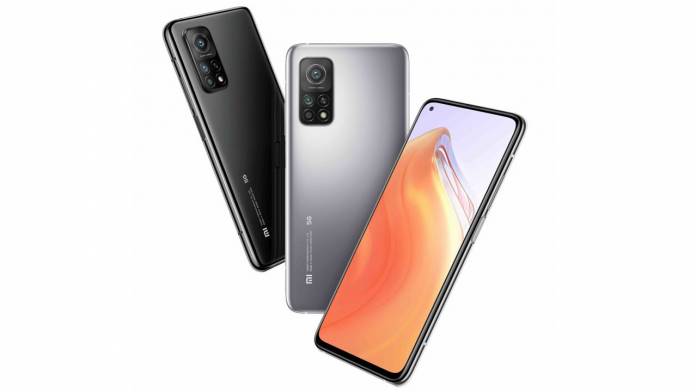 Due to concerns over devices being able to detect and censor certain terms, the Lithuanian Defense Ministry has recommended that consumers avoid buying Chinese mobile phones. And for those that already have smartphones manufactured by brands like Xiaomi and Huawei, they advised owners to throw away those devices. This is the latest development in the souring of relations between China and Lithuania due to the latter’s relationship with Taiwan and their withdrawal from a cooperation agreement between the former and Central and Eastern European countries.

Lithuania’s Defence Deputy Minister Margiris Abukevicus told reporters that they are recommending people to not buy new Chinese phones and get rid of current ones. This is due to some security and censorship concerns over devices like Xiaomi’s flagship phones. They have a built-in ability to detect and censor specific terms that are not favorable to the Chinese government. These terms include “Free Tibet”, “Long live Taiwan independence” or “democracy movement” and 499 other words.

While by default this capability is turned off for the European Union region, the state-run National Cyber Security Centre said that this can be turned on at any time and done remotely. They also claim that Xiaomi phones are sending encrypted phone usage data to a server in Singapore. Another Chinese-made phone, Huawei’s P40 5G was also found to have a security flaw but they didn’t find any with OnePlus.

Things have been tense between Lithuania and China with the latter seen as subject to Chinese “coercion”. The Baltic country authorized Taiwan to open a representative office and called it the Taiwanese Representative Office in Lithuania. As everyone familiar with international affairs know, China is pretty sensitive to using the word “Taiwan” in diplomatic capacities. Beijing has said it will recall its envoy to Vilnius.

Xiaomi has not released any statement yet while Huawei’s representative in the Baltics has said their phones do not send user’s data to external sources. We can expect China to react negatively to this news in the next few days.