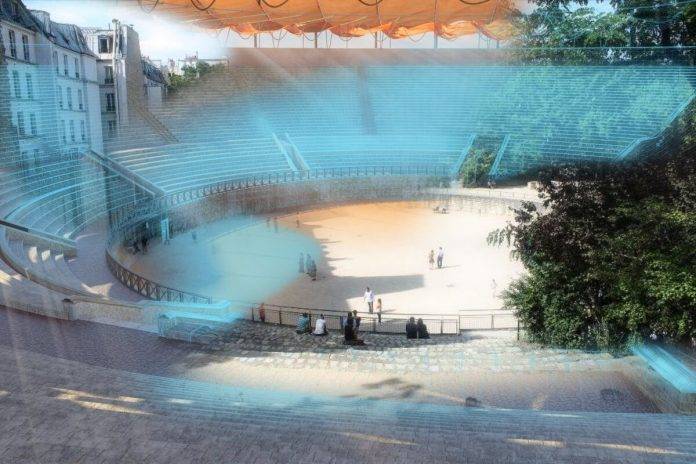 What we wouldn’t give to be able to walk around ancient sites as if we were actually there! Well, that is, if you’re a history or archeology buff or just naturally curious. Since time machines and time travel are still science fiction (for now), we would have to rely on the power of virtual reality to make this dream come true. An Australian virtual reality archeological start up has raised around $679,000 to be able to bring this dream into actual, well. virtual, reality.

The seed funding that Lithodomos VR has been able to raise will allow them to continue creating “breathtaking, archaeologically accurate reconstructions” of some of the ancient structures that are already non-existent (except in books and accounts) or those that are too far for other people to be able to physically visit. These are to be used for entertainment, education, and tourism, maybe even some all at the same time.

The company has in its ranks archeologists, computer modelers and content distributors, and currently, they already have contracts for some sites in Spain, museum installations, and even a video in the Berlin Film Festival in the VR category. The funding they have received will now open more doors for them in terms of discussions with educational institutions, hardware and software companies, and of course archaeologists from the global community.

For now, you can see what they’ve already done by downloading their free app called Ancient World in VR. Of course you would need a VR headset to be able to fully appreciate it. They also have a paid app called Ancient Jerusalem in VR which will cost you $1.99.