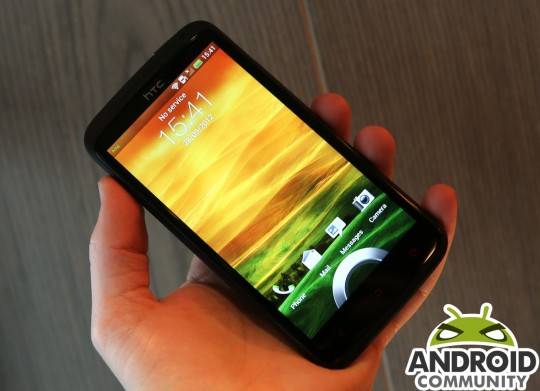 With all eyes on Jelly Bean and its various versions, it’s understandable that a lot of Android users want to know when their handset will be getting an update. A few manufacturers have announced a Jelly Bean update schedule for their devices, but we haven’t heard all that much from HTC on the matter. That all changed today, though HTC didn’t have much to do with it – instead, it was oft-reliable Twitter leaker @Football4DPA, who has delivered a list of HTC devices that are scheduled to get updates to Jelly Bean.

There are a lot of devices covered with this list, so a number of HTC users should be getting an update to Jelly Bean at some point in the future. Football tells us in a later tweet that these handsets should all be getting upgrades to Android 4.1.1, though later updates to Android 4.2 might not be out of the question. Here’s the full list of devices:

That’s a healthy selection of devices, but there’s just one problem: the list wasn’t accompanied by any release date information. So, we know that these handsets will be getting updates eventually, we’re just not sure when exactly that will happen. Hopefully HTC starts rolling these out sooner rather than later, but keep in mind that the company hasn’t even confirmed this yet, so you might be waiting a while.

So now owners of those devices have to live with the knowledge that their handset will probably get an upgrade to Jelly Bean while not knowing when that will happen. In some ways, that’s almost worse than not knowing anything about Jelly Bean updates at all. In any case, we’ll keep an ear to the ground for new details, so keep it here at Android Community for more news!