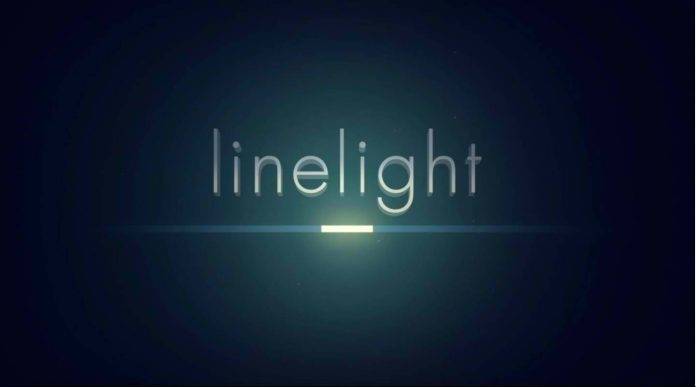 If you’re already tired of the usual graphics-fueled and sensory-overload mobile games that you’ve been playing lately, then you might want to take a break and instead go to a minimalist kind of game to give your head and eyes a break. There are a bunch of games like that out there, but if you want to try a new one, there’s Linelight from developer My Dog Zorro, now available for Android devices through the Google Play Store.

There’s not really an exact way to describe the game as there is no narrative and reading the description on its Google Play page is not really helpful. You’re better off watching the game trailer to understand it. But basically, there is a blip of light that you control and each stage has a section of lines. The main goal is to make your way through the sometimes complex maze of lines and get to the end of the level. There are times when you’d have to flip switches, avoid falling through the moving platforms, and even battle some “enemies” that will try to kill your light. 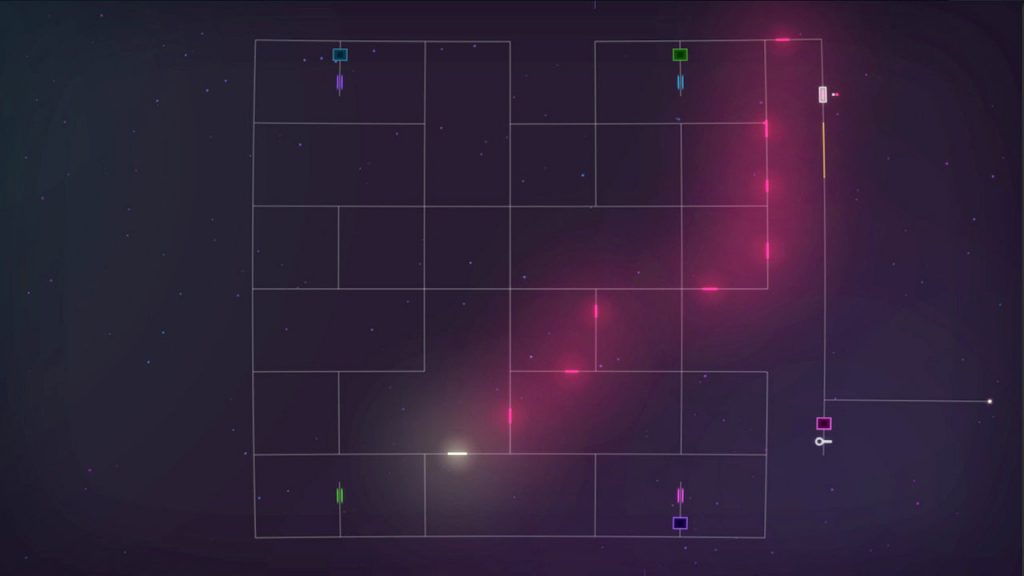 If the description sounds a bit vague, don’t worry as the gameplay is pretty intuitive and you’ll eventually figure out the ins and outs of the game, which actually sometimes changes per stage. But as with a lot of games like this, the early stages are pretty easy but as you continue, things get a little complicated and challenging. 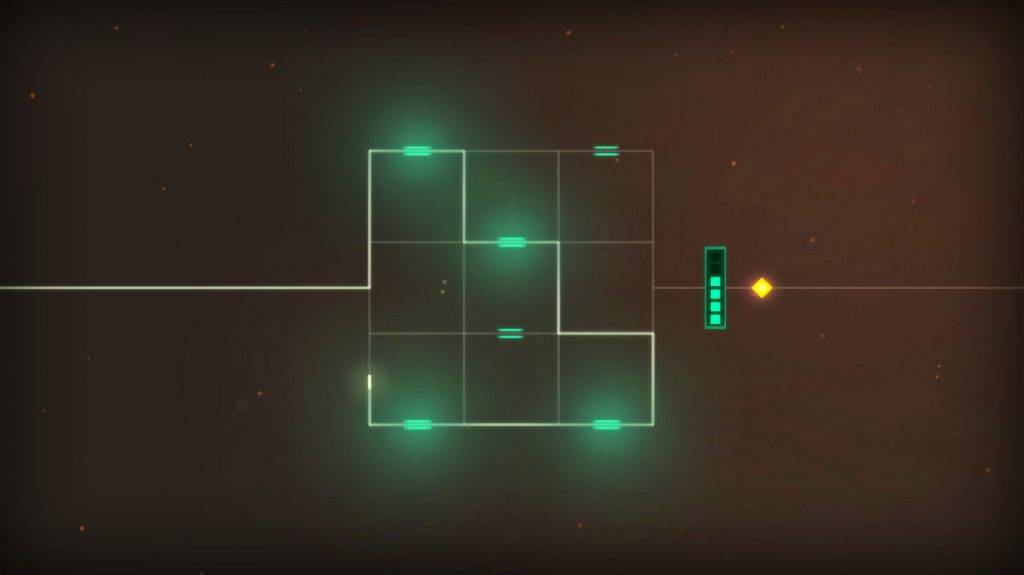 You can download Linelight from the Google Play Store for just $1.99. There are still in-app purchases available but if you’re patient enough to play the game, you won’t need it anyway.