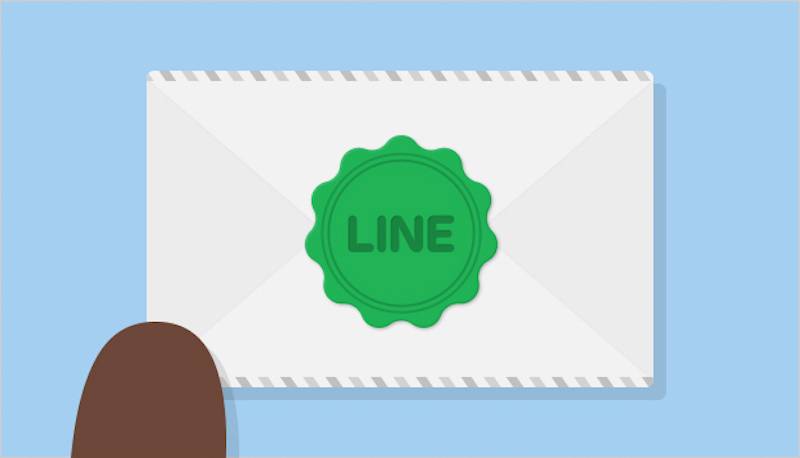 End-to-end encryption seems to be the most awaited feature of most messaging apps, given the privacy and security issues that have been going around the past year or so. WhatsApp became the first one to offer it, and now most of its competitors are doing the same. LINE is the latest to offer this feature, which they refer to as “Letter Sealing” and this is now available for all users, just a couple of weeks ahead of its IPO with the New York and Tokyo Stock Exchanges.

This has actually been around for those who have been using the Hidden Chat feature, which allowed people to send ephemeral or time-limited messages. But now this will be available as a default feature for all LINE users and not just for those who were using Hidden Chats. This means that all messages, from the time you send it and up to the time your recipient receives it, will be hidden from any possible prying eyes and even from LINE itself.

Since it’s now a default feature, LINE has also decided to discontinue the Hidden Chat feature. While it is understandable in light of the fact that everyone now has end-to-end encryption, it doesn’t explain why they’re also discontinuing the ephemeral nature of those chats. Some people actually enjoy sending messages like these, as evidenced by the popularity of Snapchat.

Update your LINE to the newest version of the app so you’ll have the “Letter Sealing” feature. The company is expected to go public by July 14 (NYSE) and July 15 (TSE).