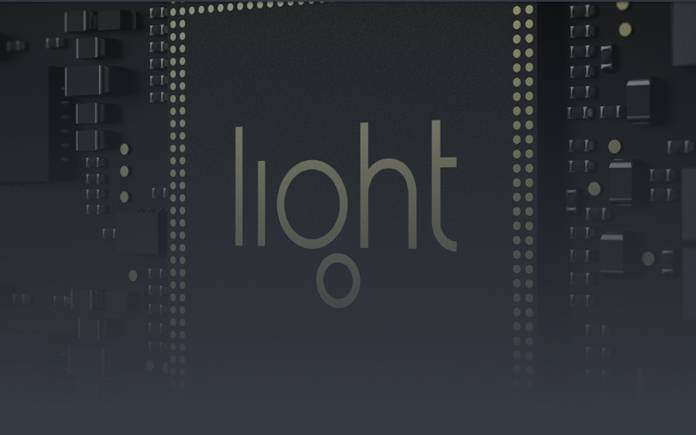 Light has been coming to the light these days because of several partnerships with other OEMs. The Nokia 9 PureView was made possible by Light’s multiple camera technology. Before Nokia made the announcement, we learned of Light’s team-up with Sony to work on multi-camera phone technology. Nothing is final yet but the plan is to combine Light’s technology and Sony’s image sensors to create new reference designs. The results are expected to produce imaging apps that will change smartphones, vehicles, and security systems.

Today, we’re learning another good news for Light. That company has joined forces to start development and then market new imaging solutions for phones. Light is known for its advanced computational imaging while Xiaomi is a leader in the Internet of Things (IoT) platform.

Imagine a Xiaomi phone with Light’s advanced computational imaging technology. It must be really powerful. We’re assuming it will rival the Nokia 9 and whatever Sony is planning.

Xiaomi’s high-end smartphones may feature Light’s technology in the near future. We don’t doubt the Chinese OEM can come up with such an advanced camera phone because it has several premium phones in its lineup already.

Applying multi-camera technology sounds easy but it’s not. This partnership will bring both companies to the forefront of computational imaging solutions for smartphones that other brands may even use.