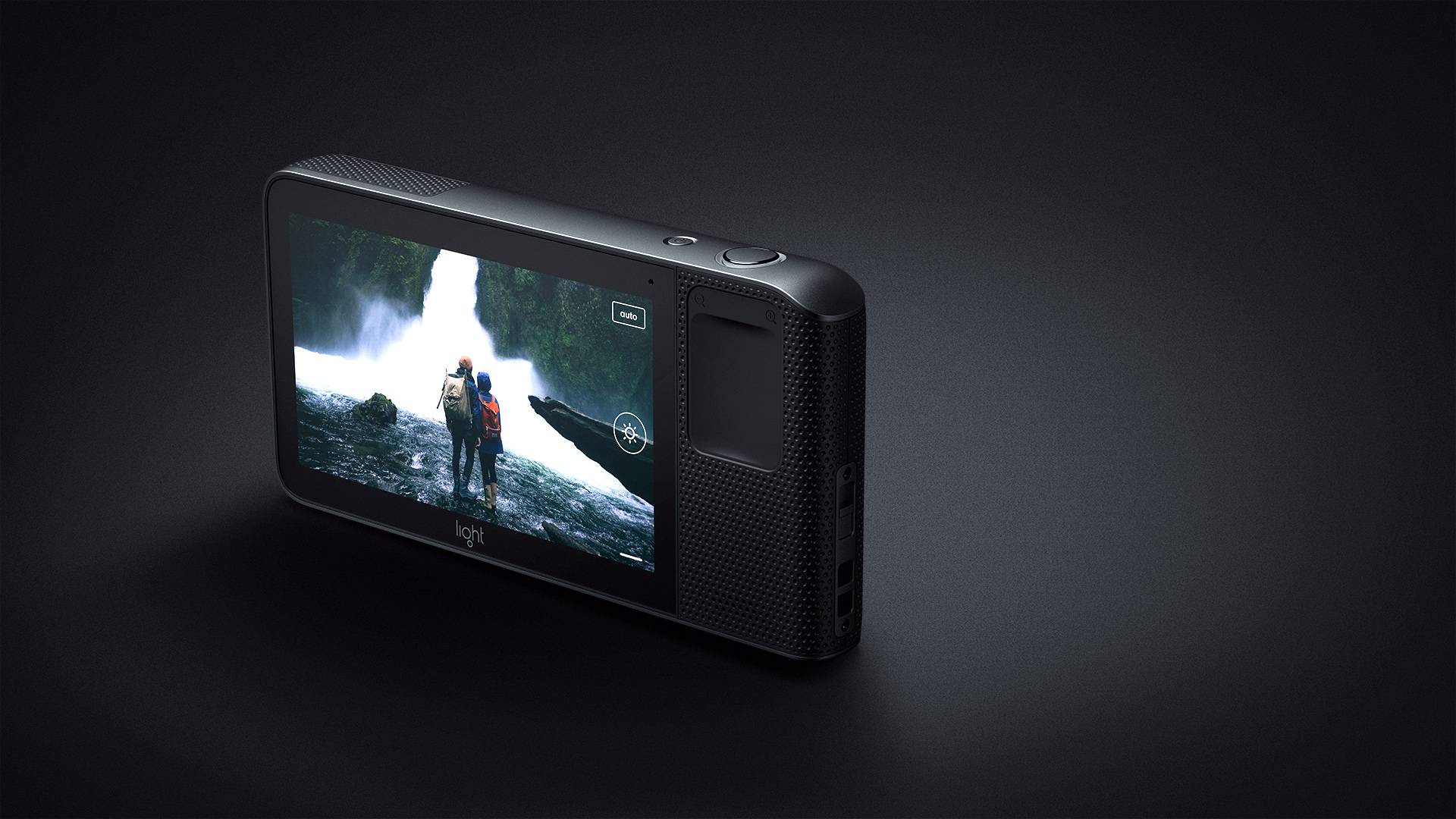 You may no longer be interested in point-and-shoot cameras simply because most premium smartphones can now work as a high-quality camera. If you’re into more serious photography, you’d probably opt for a DSLR instead. We’re not familiar with the digital camera game and the numbers but it seems that there is a decline not just in demand but also in the number and frequency of new models coming out.

If you’d ask me, I want a digicam that could very well work and produce DSLR-quality photos. That’s all. Higher megapixels too maybe and maybe less buttons and features that real photographers don’t really need. I just want something that I could use with speed, precision, and vivid colors even under low light conditions.

There may be a few models in the industry that claim to produce images as if they’re DSLR-captured but a new camera from the Light startup wants to be a game-changer. This photography startup boasts of developing a technology that can combine shots from 16 different camera modules to complete an up to 52 megapixel image. To achieve that many megapixels, the L16 Camera utilizes ten cameras all capturing a single shot at the same time.

The group recently launched the L16 camera at a special event in California–specifically the Code/Mobile conference. Since Light is all about making beautiful photography as its foundation, the L16 cam promises not just beautiful and crystal clear photos but also WiFi connectivity so you can easily share an image online to your social networks. If you’re the type who doesn’t know much and care about complex camera techniques, this L16 from Light can be your ultimate friend. Sure, photos can easily be edited now but really, who has time for that? Not everyone. Some people just want a simple yet effection solution: point-and-shoot camera.

The startup Light will only produce a limited number of L16 cameras although we’re not certain how many exactly. You can now pre-order for one now if you agree with the $1,299 price tag. That one is actually a promo price because it really costs $1,699. That’s one expensive camera which is arriving not anytime soon but next summer. That’s quite a long time from today so I guess this is still a concept. 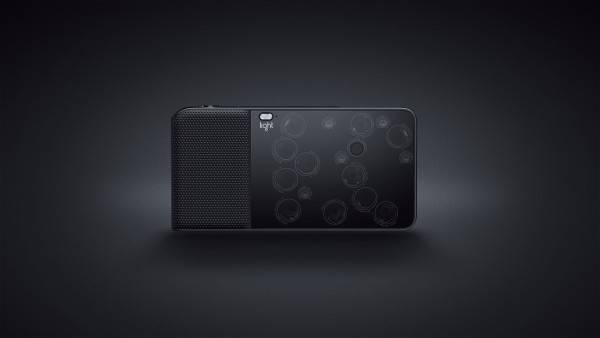 Specs of Light’s L16 camera include Android, WiFi connectivity, and 16 unique lenses. It looks like a phone at first glance with its 5-inch touchscreen display. Device is thicker but about the same size as the not-so-old Nexus 6.

We have no problem with startups announcing new products but everything is regarded as a concept for now if it’s still raising funds or even already in production. Everything can happen from now until the scheduled launch date.

The sub $2000 costing is very high for a digicam. Even if it’s “special” and can do wonders, it is pricey. For that price, some people we know would still go for a DSLR or an expensive smartphone. And oh, that next summer arrival? Some nation (ehemm..China) might beat you into it and copy the idea.

What do you think? Would you buy an L16 Camera?