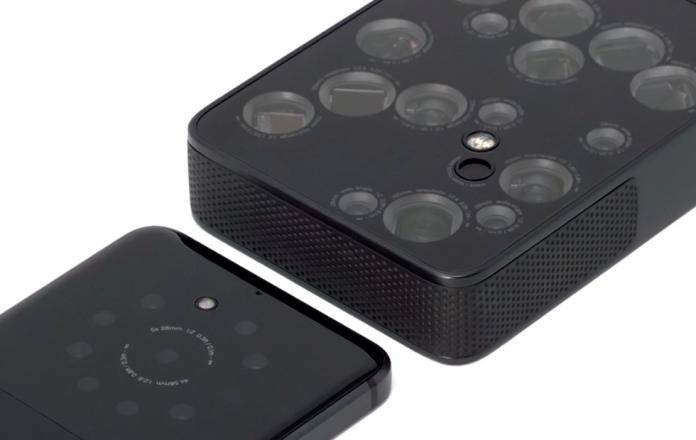 If you’re already pretty happy about having dual lenses in your smartphone camera, imagine how great it will be if you have 16 or even 9? That is what camera technology company Light is hoping to bring to the consumer market soon. While they did release a 16-lense camera back in 2015, what they are aiming for is to release their first smartphone camera product. This may actually come true pretty soon as Vision Fund, anchored by Softbank, has given them $121 million in funding.

The $1,950 L16 camera was released back in 2015 and started shipping in 2017. It was tiny and portable and could capture 52MP images, which of course looks pretty amazing. But the ultimate goal is of course to create a smartphone that has a mobile camera that will have a similar technology and will be at a more affordable price point as well. It will supposedly be able to support up to 9 cameras on the rear side of the smartphone which is still light years away from the ones currently in the market.

Aside from the $121 cash investment that they’’re getting, they might also be partnering with Leica either on this smartphone or with future products that they will be developing. “With the rapid development of the computational photography, partnering with the innovators at Light ensures Leica to extend its tradition of excellence into the computational photography era,” said Dr. Andreas Kaufmann, Leica Chairman of the Supervisory Board.

The smartphone will be released later this year, although the initial target of September may be pushed back to later. There is also no pricing details yet, but hopefully, it will be way less than the almost 2k price tag of their L16 camera.