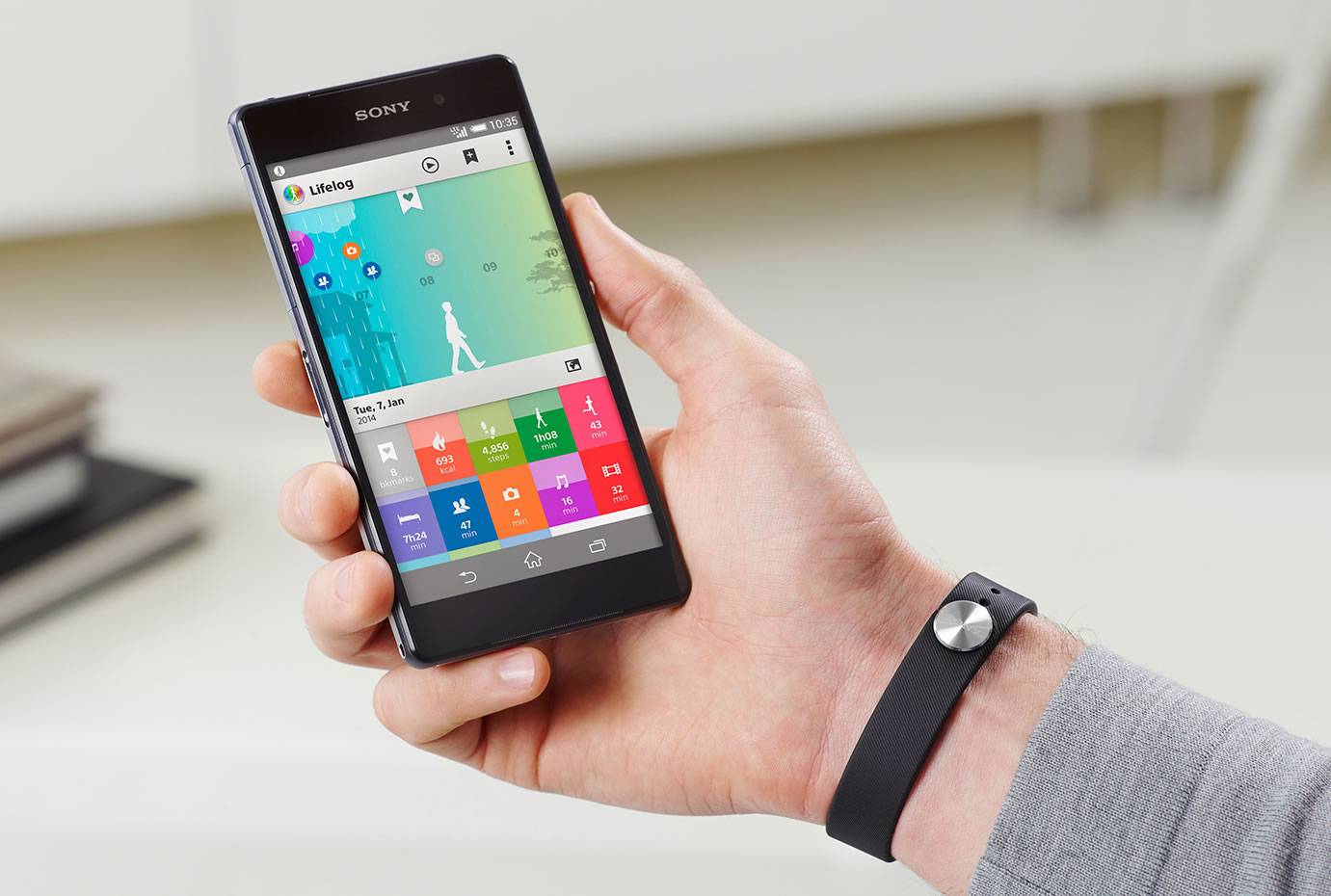 Lifelog, the activity-tracking application developed by Sony originally for its Xperia devices, has gotten a huge update, going from 1.0.A.1.8 to 2.0.A.0.12. The reason for a huge jump in the build number is that they have made a lot of changes from the previous version. However, some of these added features are available for Xperia devices only.

Lifelog used to run on Xperia phones and tablets only when it was launched, but was made available for other Android users, particularly those running Android 4.4 and up, just last month. While some features work just fine on a Samsung or LG device, there are still some that are clearly meant for Sony’s own mobile device line. The newest update has two features exclusive only for Xperia devices. They’ve added transportation and bicycle activity recognition as well as the ability to change activity type.

As for what’s new for those who are using the app on their own non-Xperia mobile devices, the update now allows you to choose between male and female avatars. You can also delete single activities, as well as having the ability to choose what to hide or show on your dashboard’s activity boxes. They’ve also updated the product support for their life-logging accessory, the SmartBand, which now also has compatibility with other brands such as LG, Samsung and HTC. 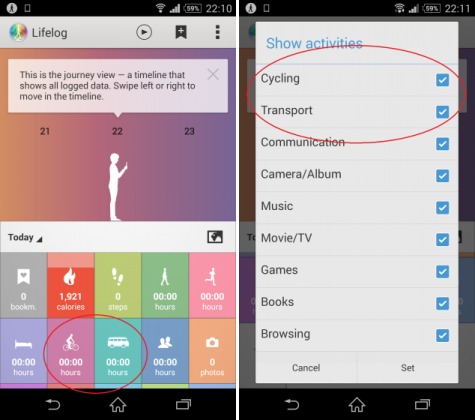 Lifelog lets you automatically track all your daily activities without needing to write them down on your personal diary. Everything from exercise activities to communication logs to entertainment consumption is logged onto the app. While it does give an added bonus when you have a SmartBand to help track your activities, it can also work without it and just by looking at the different apps and sensors on your mobile device.