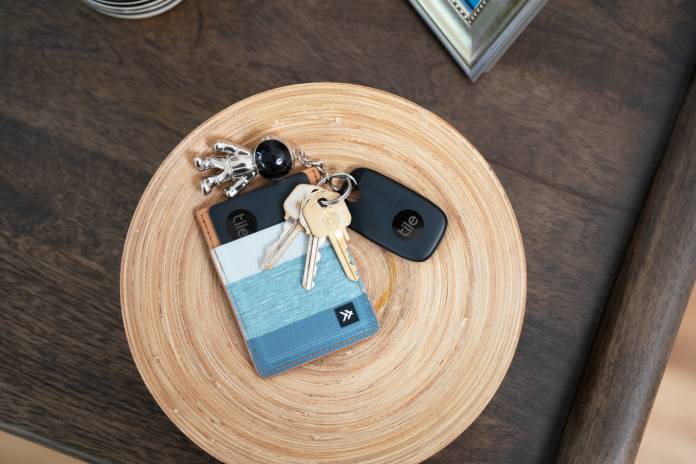 Family safety platform Life360 announced that they are about to acquire tracker company Tile for $205 million, with the deal expected to close in the first quarter of 2022. This deal is expected to create a cross-platform solution for families and individuals which will enable them to find people, pets, and things. Tile will be retaining its name and brand identity and the team will be remaining in their current places. Tile CEO CJ Prober will continue to lead the company while also joining the Life360 Board of Directors.

Life360 actually recently acquired another device maker Jiobit as they wanted to be able to expand its family tracking capabilities beyond those who have smartphones. Adding Tile to their portfolio means they are going beyond just finding people since the trackers can be attached to objects like wallets, keys, remote controls, and other devices. They are looking at a combined service and a unified platform for all these finding services.

Another advantage that Tile brings to the party is that it has partnerships with more than 50 different third-party devices including wireless earbuds, laptops, dog collars, etc. It also has a Tile Finding Network which uses other Tile users to help locate items when they’re out of Bluetooth range. Tile has sold more than 40 million devices and has around 400 thousand paying customers so that’s a pretty big network.

Life360 has its own 33 million smartphone users which can be added to the Tile Finding Network. Just like Tile, they also offer a premium subscription service and they are now expecting to expand their base by around 45%. They will probably eventually bring a combined offering so that it would be easier for both their subscriber base and convert free users into paying ones. This deal will also accelerate both companies’ international expansion.

For now, things will be status quo for Tile as well as the customers of both Life360 and Tile. If the acquisition pushes through, we’ll be on the lookout for changes that they’ll be announcing eventually.