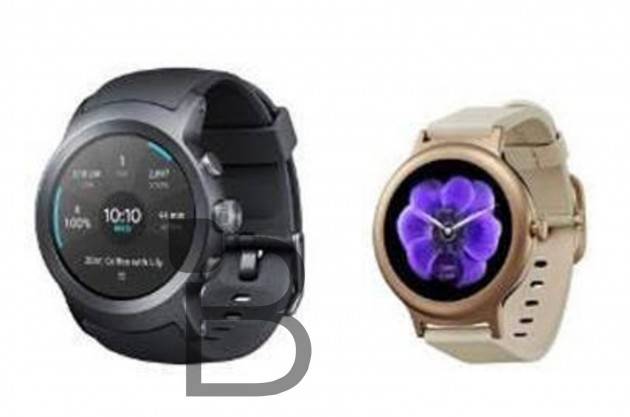 The anticipation over new smartwatches may have already died down the past year or so, but brands are not giving up on trying to pique the interest of the market. LG is rumored to be launching two new wearables under Google and that they will both be running on the brand new Android Wear 2.0 platform. We’re still a few weeks away from the supposed official launch, but of course, people can’t help but leak images and information about it.

The first watch is dubbed as the LG Watch Sport and it comes in the color black. Well, at least in the leaked image. It has a 1.38-inch 480 x 480 pixel round display and will have a 768MB RAM and a 430mAh battery. In terms of the outside, it has a rubber strap and a metallic body, which may or may not signal interchangeable straps. It also sports three buttons from the image, but we don’t know yet what they will do. 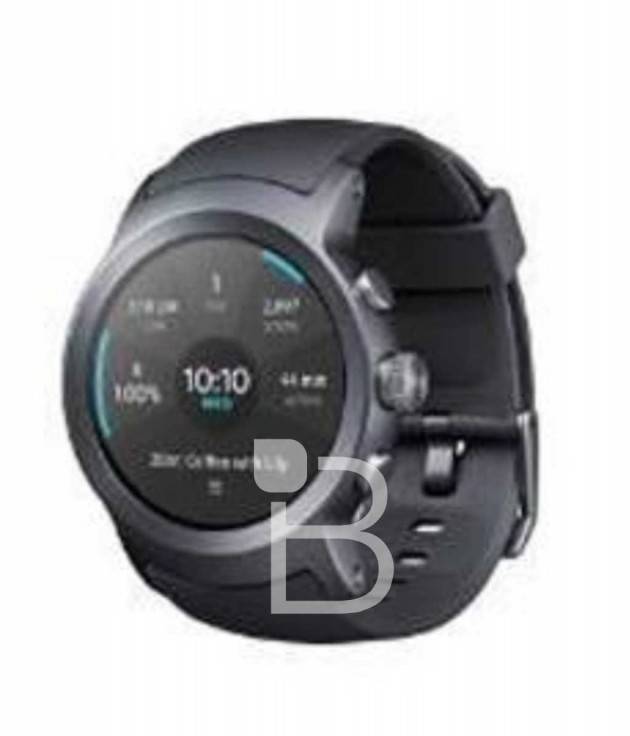 The other leaked smartwatch is supposedly called the LG Watch Style and it is in gold. It is smaller than the Watch Sport with a 1.2-inch and 360 x 360-pixel display. It has a 512MB RAM and a 240mAh battery. The images showed it has a metallic body but sources say it may ship with leather straps so it might also be interchangeable. It doesn’t have the three buttons but just one single crown. 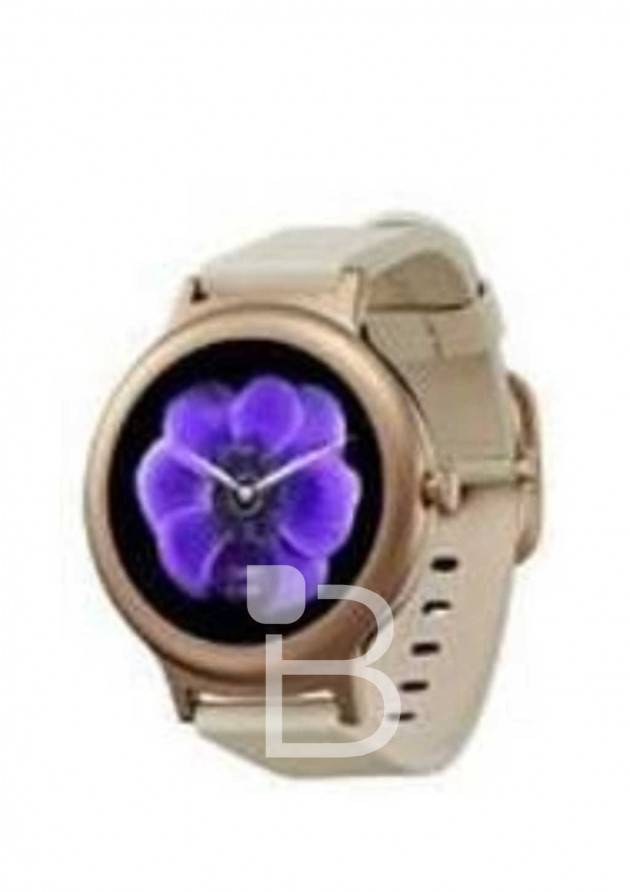 There will supposedly be a Google-hosted event on February 9 where the two smartwatches will be unveiled, showing of Android Wear 2.0. But so far there has been no confirmation from Google or LG.