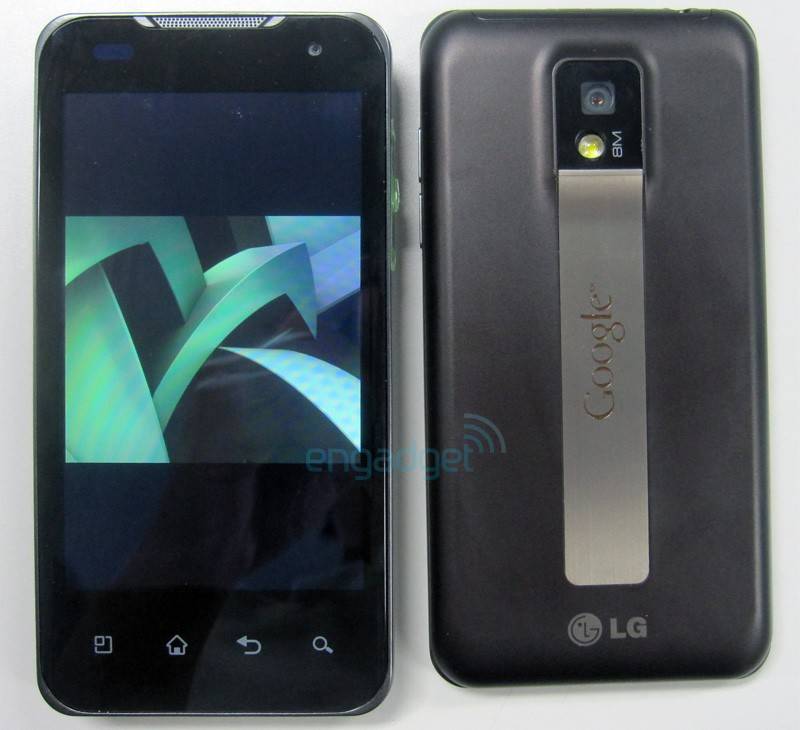 LG’s promised Tegra 2 Android smartphone has leaked, and according to the specs it looks like it will be quite the beast. Engadget‘s tipster slipped them the shots, along with word that the smartphone will have an 8-megapixel rear camera, front-facing webcam and HDMI port capable of 1080p full HD, and is internally referred to as the LG “Star”.

There’s also a 1,500 mAh battery, microUSB, microSD and an unspecified version of Android which is “nearly” unchanged from stock. No word on pricing or availability, but we’re excited already.