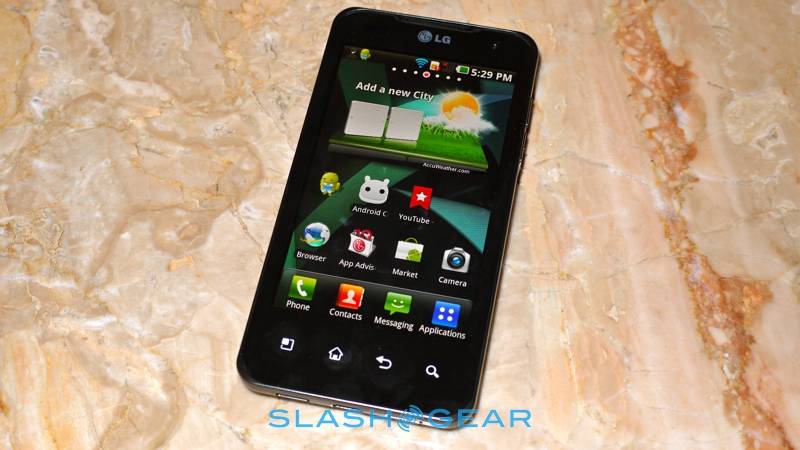 We’ve been eagerly anticipating LG’s Tegra 2 powered Optimus 2X smartphone ever since we first saw it leak out, and the fact that Motorola has since announced the ATRIX 4G doesn’t dampen our enthusiasm. Over at SlashGear, Vince has grabbed some hands-on time with the Optimus 2X courtesy of NVIDIA, and managed to put it through its paces and even compare the Android handset to the DROID X.

First impressions of the hardware seem good, though there are still questions over how well Android 2.2 – which the Optimus 2X will launch with internationally – handles the NVIDIA dual-core processor. Check out all the details over at SlashGear.