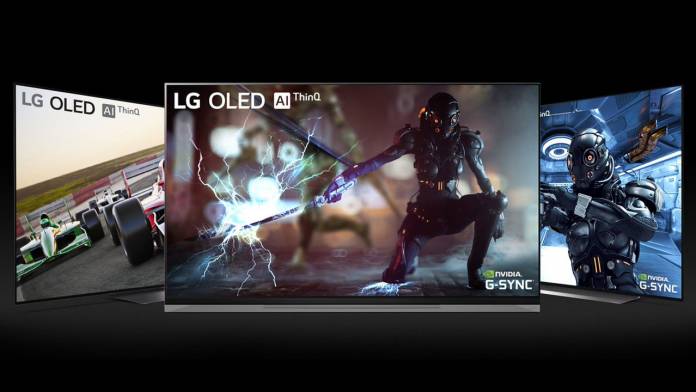 Stadia has proved its mettle in the last year or so, getting the hardcore gaming community to back its idea of remote gaming without the high-end hardware requirements. The momentum is with Google and every big brand now wants to get on-board the bandwagon. Likewise, at the ongoing CES 2021, LG Electronics has revealed its partnership with Google – bringing Stadia to the latest webOS smart TVs. This will make LG the first manufacturer supporting the service out of the box when it eventually lands in the second half of this year.

Displaying their keen faith in the cloud gaming services, LG is also going to bring the Nvidia GeForce Now a little later in 2021. The service is currently only available on Windows, macOS, ChromeOS, Android devices, Safari, and of course the Nvidia Shield platform.

For both these platforms, the games that users have already purchased on other platforms will be available to continue playing on the LG TV. Since the Stadia service is available only in a handful of countries worldwide, you’ll have to check if you’ll be eventually able to play Stadia on the new line-up of TVs coming this year by LG.

The LG TVs slated for spring are going to have 4K HDR support, so gamers are going to relish that freedom. Also, the fact that Nvidia GeForce Now is going to be available on a wider array of platforms gives LG a win-win situation in both cases.

Nvidia GeForce Now and Stadia support on your LG display out of the box is a promising prospect – given that the gaming fraternity is quite huge. This indicates LG’s long term plans when it comes to content streaming and their view that cloud gaming is indeed something big in the making.