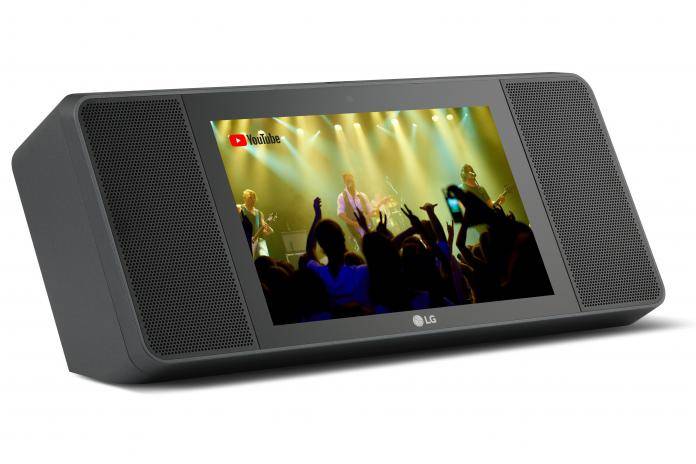 If you still don’t believe that Google and other OEMs are pushing Smart Displays as the next big thing when it comes to connected devices, then the latest product that LG has announced is more evidence to support the fact. The LG XBOOM AI ThinQ WK9 is their first attempt at a Smart Display and they are harping on not just the fact that you have a smart device with Google Assistant that can make video calls and let you watch videos but that it sounds good as well while you’re doing it.

LG says they worked closely with Google in developing this Smart Display to ensure that Google Assistant will work perfectly with this smart speaker and “with the added convenience of a touchscreen display”. They also partnered with Meridian Audio for the speaker quality using Meridian technology so that it can bring you “high-fidelity sound, precise vocal definition and accurate bass.”

The WK9 has an 8-inch HD Touch Screen so you can watch videos on YouTube, view Google Maps, go through your Google Photos slideshow, etc. It has a 5MP front-facing camera so you can make video calls as well. It has a 2 channel 20W speaker output for “crystal clear audio”. It only weighs 1.51kg and is 370 x 244 x 145mm but LG assures that despite its small size, it can still give you quality audio.

You can also connect your other LG ThinQ products like smart TVs and home appliances so you can use your WK9 to control these devices. Since it has Google Assistant support, this also means you can connect with the more than 10,000 smart devices from more than 1,000 brands that work with Google’s digital assistant.

The LG XBOOM AI ThinQ WK9 will initially launch in the US and then in other “key markets in other regions”. It’s priced at $299 but for a limited time only, they’re selling it at $199 over at LG’s online store. 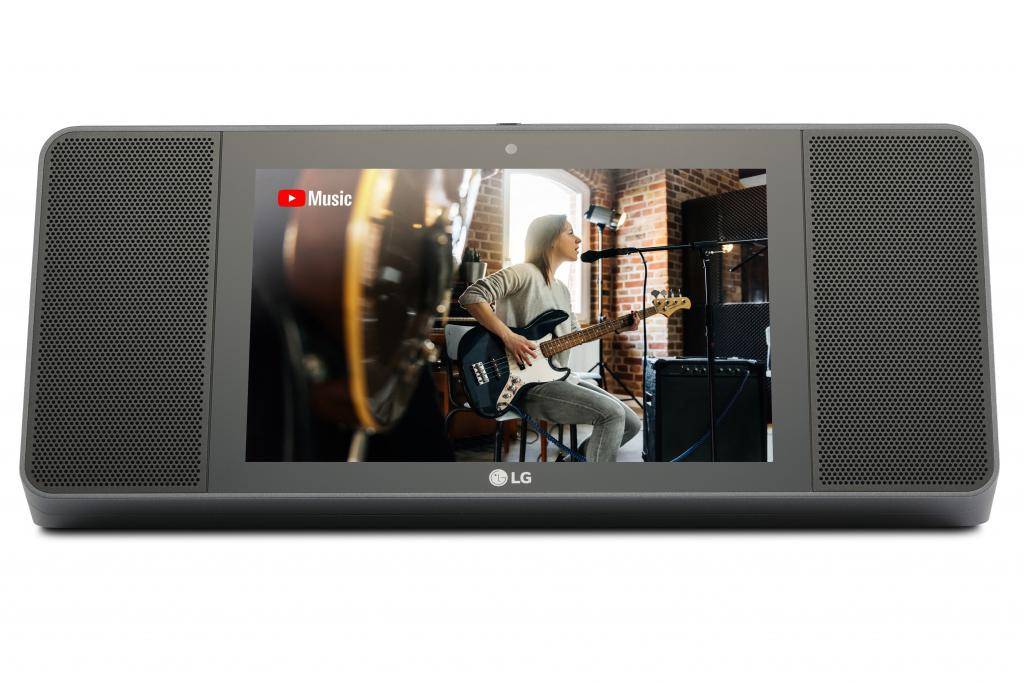