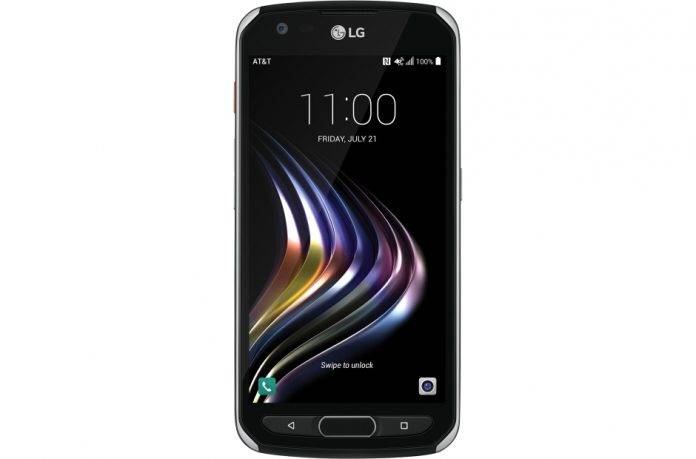 If you’re looking for a not-so-expensive but pretty decent and surely rugged smartphone, the LG X Venture is one device you can consider. Originally only available in the US through AT&T, the mid-tier device is now available as well though US Cellular, the so-called fifth player in the wireless telecommunications market. It comes at a relatively affordable rate of $299.99 or you can also get it with a subscription for $12/month for 30 months.

The LG X Venture has a 5.2-inch 1080p display and is powered by an octa-core Snapdragon 435 processor. It has 2GB of RAM, 32GB of expandable internal memory, and has a 4100 mAh battery that has support for quick charging. It has a 16MP main camera and a 5MP wide-angle front-facing shooter. All in all, it has not so memorable specs but if you’re after the basics, it can get the job done. 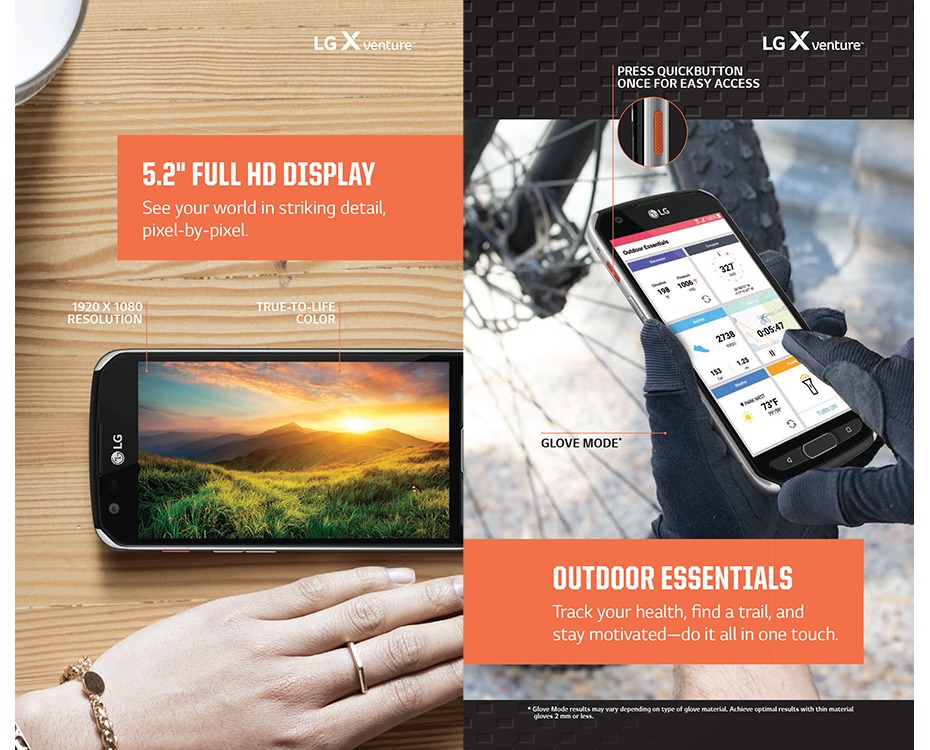 But what makes the device probably more than the average is its rugged features. It is shock, dust, and water-resistant, which you cannot find for a smartphone in this price range. It also has a Glove Mode so that during winter when you’re all bundled up, or you have to wear gloves of some sort for work, then you will still be able to use it. It also has some outdoor-oriented apps like the barometer, compass, weather report, exercise tracker, and an activity counter. 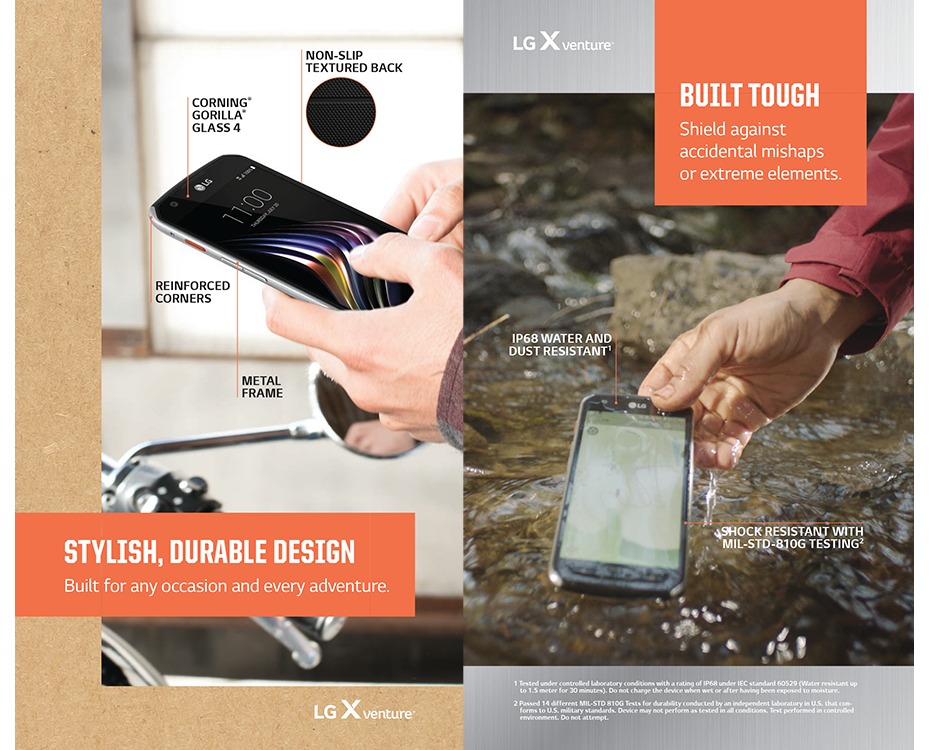 If you don’t want to be stuck with a carrier, the unlocked version of the LG X Venture is also available on Amazon and it’s compatible with other major carriers. It is also priced at $299.99.