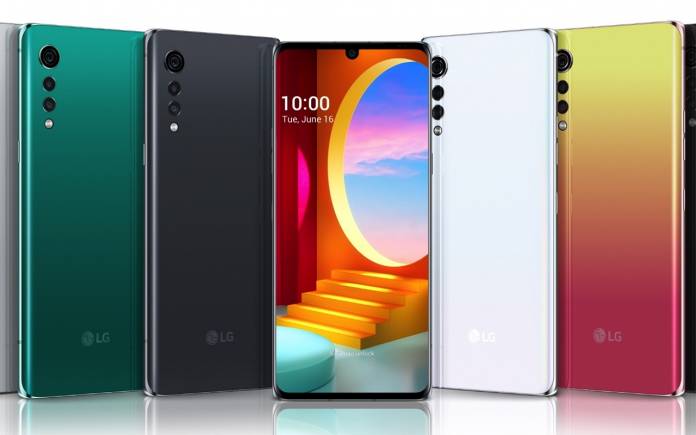 Recently, the other South Korean tech giant, LG, has introduced the LG Velvet. With it comes the LG VELVET User Interface. It’s not exactly an exclusive feature of the LG Velvet phone. In fact, it’s now ready to run on the ‘LG V50 ThinQ. Other LG phones are also expected to receive the same UI after related software updates are ready. The UI offers convenience LG fans have grown to love. If you have the said LG V device, you may want to check your settings and see if an update is ready to download and install.

The decision to roll out the new LG Velvet UI to other models stems from the suggestions of customers shared on Quick Help and other contact channels. LG Velvet phone users must have liked the features and enhancements that include notification bar point color setting, the info pop-up window appearance changing during a call, and volume adjustment screen change.

Other LG phones getting the new UI also include the Android 10-powered LG G8 ThinQ, LG G7 ThinQ, LG V35 ThinQ, LG V40 ThinQ, and the LG V50S ThinQ. The update will be released over-the-air (OTA) so watch out for an alert.

LG also wants to make sure customers are given quality service. If you need to fix something on your phone, you can avail of a non-face-to-face service first. There are smart doctors and remote consulting services available.

LG understands the global pandemic situation so it’s offering such services. You can also go to Quick Help and regularly check for security patches and OS upgrades to ensure your device is up-to-date.