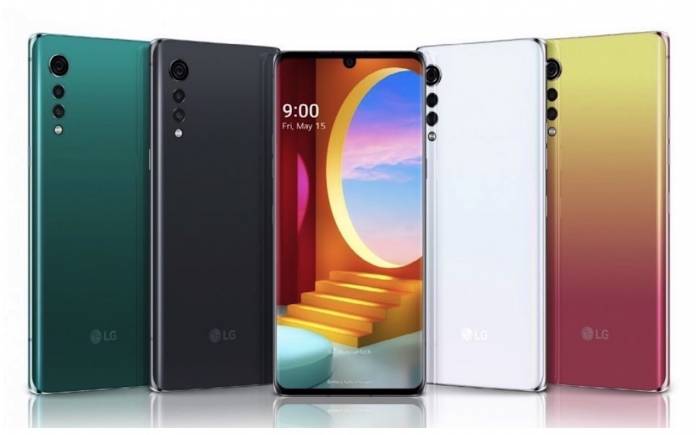 LG may introduce a new phone. Well, it’s not exactly new but the LG Velvet will soon be available in 4G. This is slightly different from the original LG Velvet that was made official with mid-range specs, 5G connectivity, and stylus support that was announced last May. The 4G version is believed to roll out in other key markets since 5G is not that widely available yet in most countries. Originally, the 5G model runs on Snapdragon 765G which is a mid-range processor but already comes with 5G access. The 4G model will only be powered by Snapdragon 845 processor.

As for the LG Velvet 4G, this one was recently sighted as LM-G910. We know it’s a Velvet because the original model was called the LM-G900 before. The chipset is changed but the other specs are still there like the 128GB UFS 2.1 storage and 6GB of RAM.

The LG Velvet is expected to roll out at a more affordable price in the Middle East. It may cost 20% lower. It may also be sold in Brazil where 5G is non-existent. Note that LG recently introduced another phone with Snapdragon 845 chipset in Japan–the LG Style 3.

Even without the 5G connectivity, the Snapdragon 845 can still keep up with the Snapdragon 765. Perhaps LG is thinking an older premium chipset can still performance fast and efficiently. The only drawback could be challenges when software updates are needed. We’ll see if and when LG makes an official reveal.