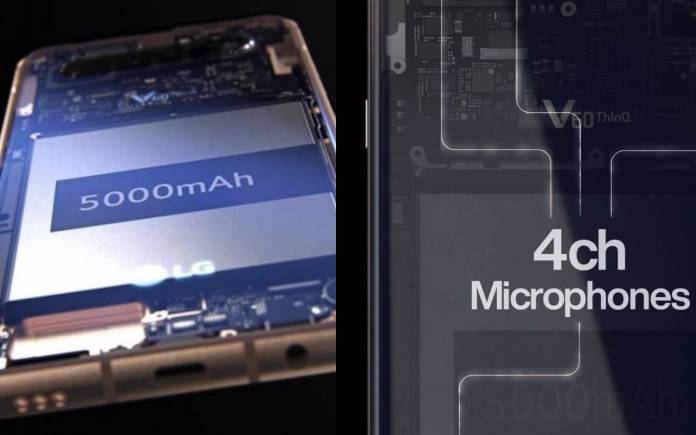 LG has announced that it is not joining the Mobile World Congress (MWC 2020) in Barcelona, Spain this year. The main reason was because of the novel coronavirus threat. It’s the only company we know is backing out but we’re still curious about its next phone offering. There are the LG G9 ThinQ and the LG V60 ThinQ which are basically one and the same according to earlier reports. If you may remember, the LGV60 ThinQ back panels were leaked with possibly a quad-camera setup last month.

Early speculations included a quad rear camera setup. That’s somewhat confirmed as per the latest image from Evan Blass. The photo shows other features like the notch for the selfie camera. There is the transparent back but don’t expect it to be the final back cover.

The LG V60 ThinQ is said to arrive with a 5000mAh battery, USB-C port, 3.5mm headphone jack, and a speaker. The MWC launch will not happen but LG can always make an official announcement online. A press release may be enough for the public to get excited about the next LG Android phone. It’s not clear so we cannot say if this is basically the LG G9 ThinQ with a few changes. 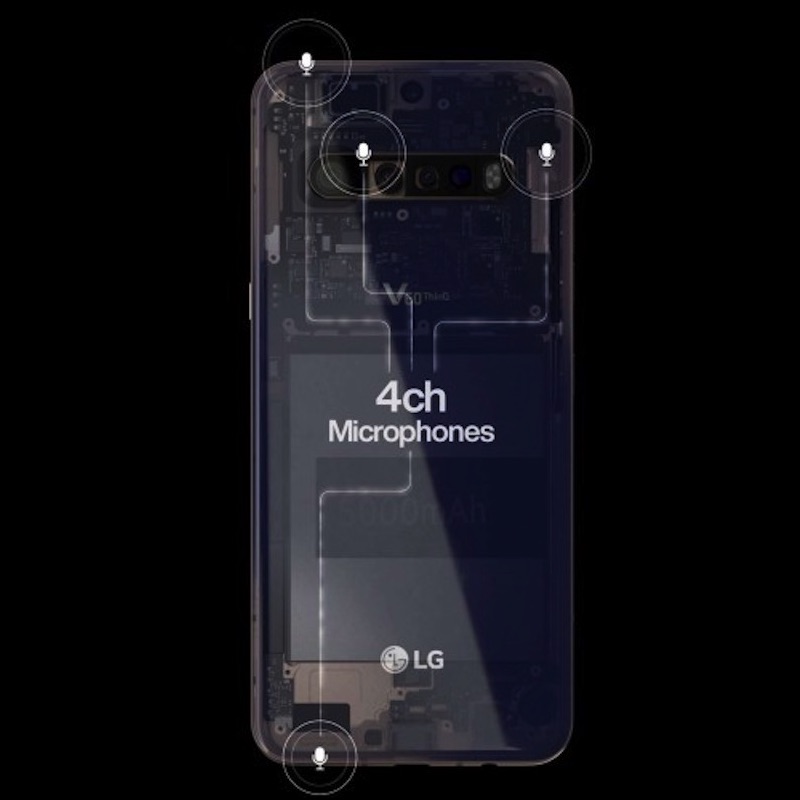 We’re looking forward to the following features as per previous leaks: a 6.7-inch to 6.9-inch screen, an almost bezel-less display, a SIM card slot, a dedicated Google Assistant button, and a 3.5mm headphone jack. A camera bump seems to be obvious at 9.44mm while phone dimensions are said to be at 169.4 x 77.6 x 8.8mm.