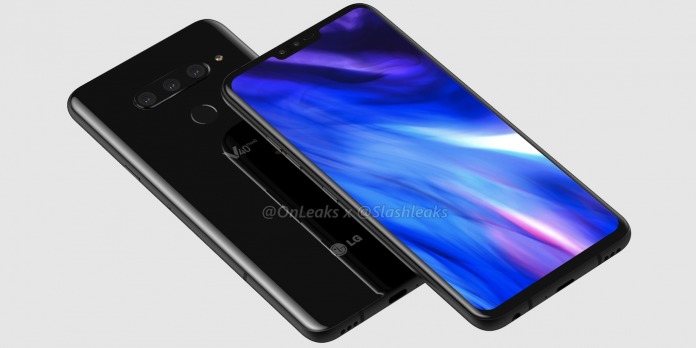 The next LG V series phone model is arriving soon. We’re expecting an October rollout as it happens each year since the LG V10 was unveiled. As early as June, we said the LG V40 would be insane for several reasons. The Android smartphone is already in the works as images were leaked. We noted how the OEM would be cutting down on target perhaps as parts of its changing business strategy. The 360-degree video and image renders were made public so at least we have an idea about the device although we know design won’t be far from the LG V30 and LGV35.

We’ve got details on the specs but we’re only categorizing these as leaked information. As early as now, we can say the phone will offer impressive audio experience. Not much change has been made on the surface but we know the LG V40 aka as the LG Storm Plus will make waves in the mobile imaging arena.

The LG V40 ThinQ is believed to be equipped with not just three or four cameras but five. That’s a lot but you know how it is in the mobile industry. The camera game is crucial these days as the imaging tech becomes smarter than ever.