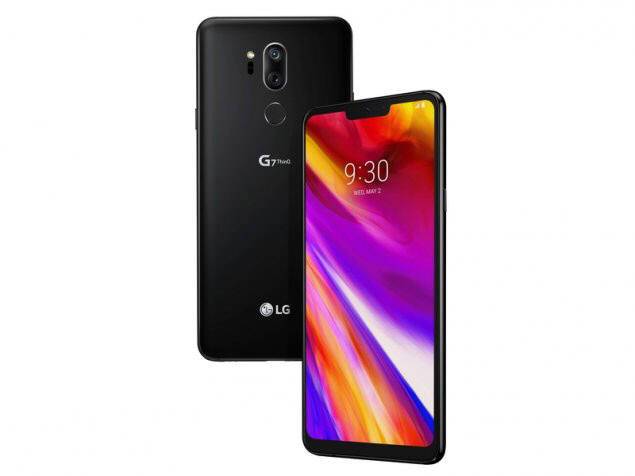 LG is still rethinking its business strategy and we’re closely watching its steps. We want to see what will be the OEM’s steps in making sure it stays in the mobile industry. The company still has a number of phones in the current lineup and is still working on a new one. We still have hope in LG as it is one of those few companies that introduce innovations that really matter. In the coming months, there will be life-changing moments for LG as it is planning to cut down production of the LG V40.

The flagship Android phone for the second half of the year is in the works already. Assembly may begin in September with release happening in October. LG could be making the big announcement the same week Google will show off the Pixel 3 and Pixel 3 XL.

The LGV40 may also be called as the LG V40 ThinQ. The company may only be planning to sell about a million units as initial order for parts is only less than 500,000. This is definitely lower than the LG V30 target which actually sold 1.5 million units.

LG has been struggling to sell smartphones but it still has an audience. Lowering the target is normal for thriving companies but for the other South Korean tech giant, it is because of an inventory burden.

The LG G7’s sales target was three million units but, unfortunately, LG could only self about half. We’re thinking the number could be spread among other LG phones like the Phoenix and other mid-range series.

The LG V40 ThinQ has also been sighted recently, showing off not just a dual camera setup but a triple-camera system. Having three cameras at the rear isn’t a new thing. Huawei has already implemented triple cameras on the P20 Pro while Samsung is working the Galaxy S10 with the same set.

After the LG V40, LG is set to release the V45 early 2019 as a 5G smartphone with a thicker antenna. This will be announced together with the LG G8 ThinQ.