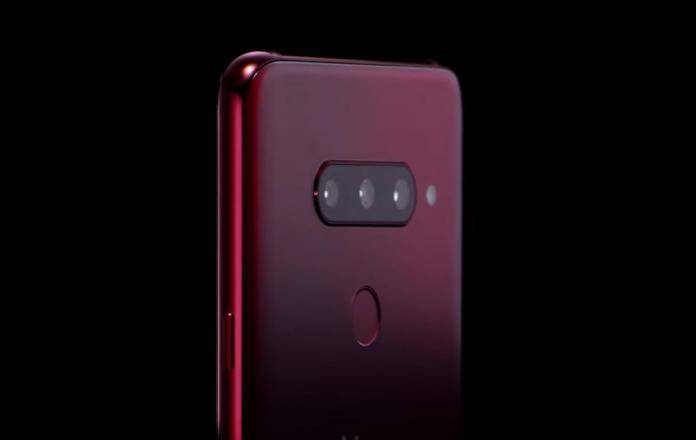 It’s one thing to have three cameras you can use with different zooms and fields of view. It’s another to be able to use those to create fun, sometimes even whimsical, memories. LG isn’t ready to fully reveal the V40 ThinQ just yet but we’re getting an appetizer of one of its creative features. It’s simply called Cine Shot and it will bring your photos to life, almost literally, using the magic of cinemagraphs.

It may should like something only cinematographers would know, but you’ve actually seen or maybe even used it before. They’re called “living photos”, not in the Harry Potter sense, and they mostly involve a static or still background with certain parts of the foreground moving against it. Sounds familiar? Then you might have played with iOS’ Live Photos feature and Google’s own Motion Stills app.

Those, however, automate everything. What the LG V40 ThinQ’s Cine Shot does is to give you control over everything. You can choose how much or how little to animate, which parts to animate, and how to loop over it. You are at the director’s chair, instead of letting some AI take over.

You don’t need to have director skills though. Using Cine Shot is easy and is, in fact, just a separate mode in the camera app. Just record a 3-second video while staying very still and then let the stabilization do a bit of cleanup. From there, you can use your fingertip to “draw” over the parts you want animated or remove ones you don’t. You can even zoom in and out to get a more precise selection. After that’s done, you select how to loop the clip, if at all, or make it bounce forward and backward. Like Instagram’s Boomerang, basically.

You get a 1080p MP4 video at the end of the process. Unfortunately, you can’t edit or redo the selection. You can’t even record a video clip in advance and just process it for later. It has to be done right then and there. A tad inconvenient but it does emphasize the ephemeral nature of such whimsical moments that should be memorialized in the most amusing way possible.