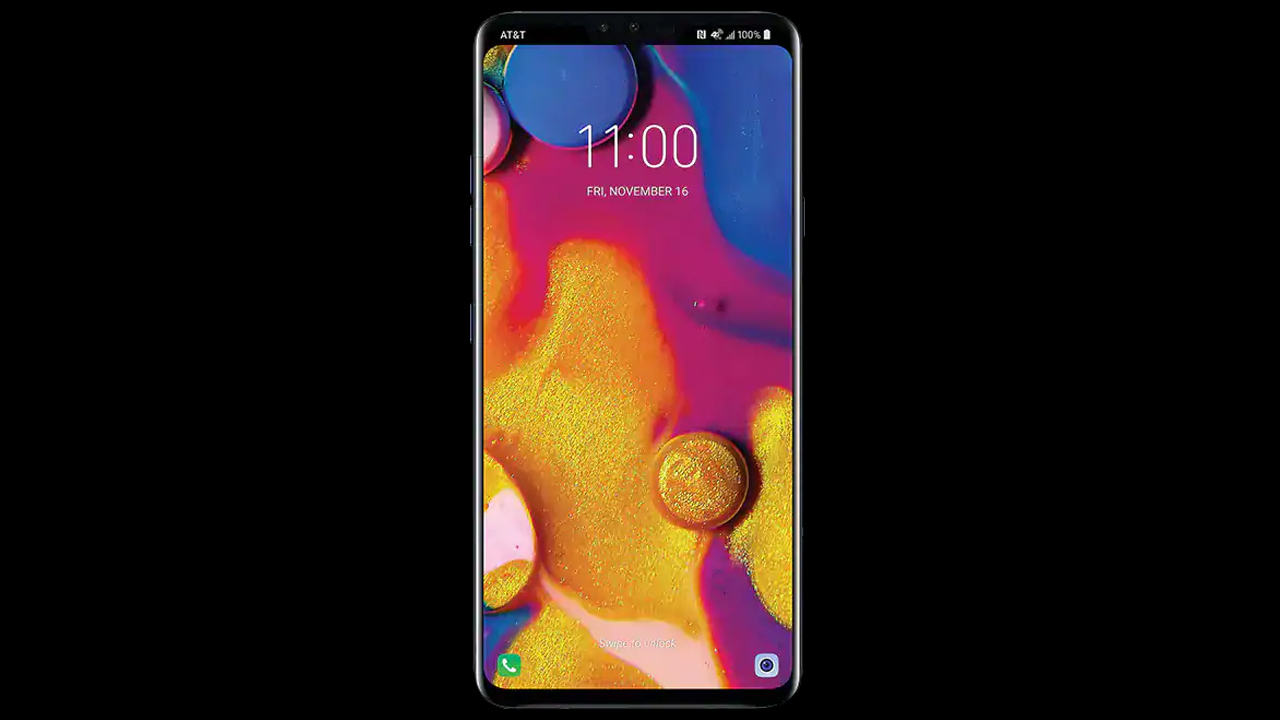 When LG V40 ThinQ first launched in 2018, it was a feature-packed phone with a very forwarding looking camera-setup. But the phone was not really recommendable owing to its rather unjustified price tag. Almost two years hence and the LG V40 ThinQ may become a worthy proposition on AT&T. It has been speculated that the AT&T variant of the phone could get Android 10 update – LG has published Andriod 10 kernel source code for the handset, which is suggestive of its passing the development stage and possible introduction in LG V40 on AT&T.

While there is no official update on it, several users on XDA Developers forum have started receiving OTA update on their phone, which probably means AT&T has tested the update and more users are likely to receive it shortly. This update, which is a big leap from the Android Pie that the phone’s running since 2019, will bring set of new features including gesture navigation and smart replies amid others Google offers on Android 10.

According to reports, European variant of the LG V40 ThinQ is expected to receive stable Android 10 update in the third quarter of this year. However, the Verizon, Sprint, and T-Mobile versions of the phone get the Android 10 firmware before it rolls outside of the States.

Unlike Samsung and Google, LG is not really known for providing frequent OS updates to its older phones. This update that is rolling out is largely delayed for the V40 ThinQ too; despite the fact, it will be welcome news for users who will have another reason to not part with their LG handset just yet.