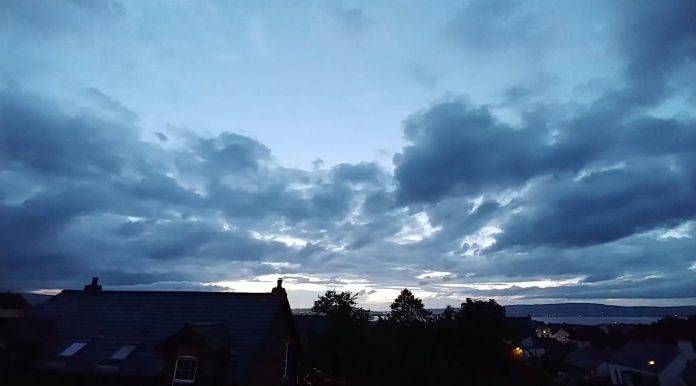 If you are constantly traveling and it is pretty inconvenient to be lugging a DSLR camera or any heavy video equipment around, you would want to have a smartphone that is close to the quality of professional cameras. David Franco, a cinematographer for highly-acclaimed shows like Game of Thrones and Westworld believes he has found that in the LG V30, a device that has been touted for its video taking capabilities. He shot a “day in the life” video using the smartphone, and aside from the fact that he’s a really artistic and creative guy, the quality is pretty impressive for something shot on a mobile device.

There is nothing groundbreaking about the simple video, but it does show off the quality of the LG V30’s camera when taking videos, especially during the low-light scenes or when taking in panoramic landscapes and other scenic places. The tagline of the smartphone campaign is “Find your frame” and Franco used the V30 as a tool to “capture that perfect shot” and find his own “creative perspective” when shooting every day, seemingly ordinary things.

The LG V30 has been “designed specifically for cinematic videography” and has tools like the Cine Video Mode which uses the Cine Effect for colorization of the video, helping you to choose the right color scheme. The smartphone has a dual-camera setup, like most high-end and flagship devices now. It has a 16MP sensor with f/1.6 aperture lens, OiS, and laser and phase detection autofocus. The other has a 13MP sensor and a f/1.9 aperture.

The LG V30 has been released in its native South Korea but when it will be available in the US is still unclear. The major carriers have said they will carry it, but no specific date as of yet. Pricing is still unavailable but if you convert the price in South Korea, it’s around $840 for the 64GB and $885 for the 128GB.