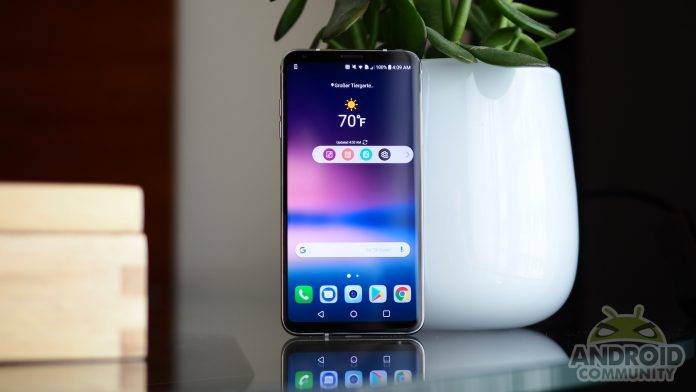 While there is a heavy emphasis placed these days on dual cameras and smartphone photography in general, a vast majority of them leave things at jaw-dropping stills and breathtaking short video clips. Sure some allow for filters before or after the fact, but most of them are designed more for entertaining effects and whimsical fun. Ever since the LG V10, however, the V series has consistently focused on bringing those features to their logical conclusion by offering users a veritable studio in their pockets. With this year’s V30, LG is stepping up to offer budding directors and cinematographers their own workstation on the go. We take a hands-on tour to see how reality matches that promise.

Let’s face it. In terms of hardware, the LG V30 is what the LG G6 should have been if LG opted to delay its launch just a wee bit. That’s specifically true for the Snapdragon 835 running inside. In almost all other aspects, however, the LG V30 and LG G6 do seem rather identical. Except in the cameras, of course, which deserves their own special coverage. Here’s a quick rundown of those key specs: 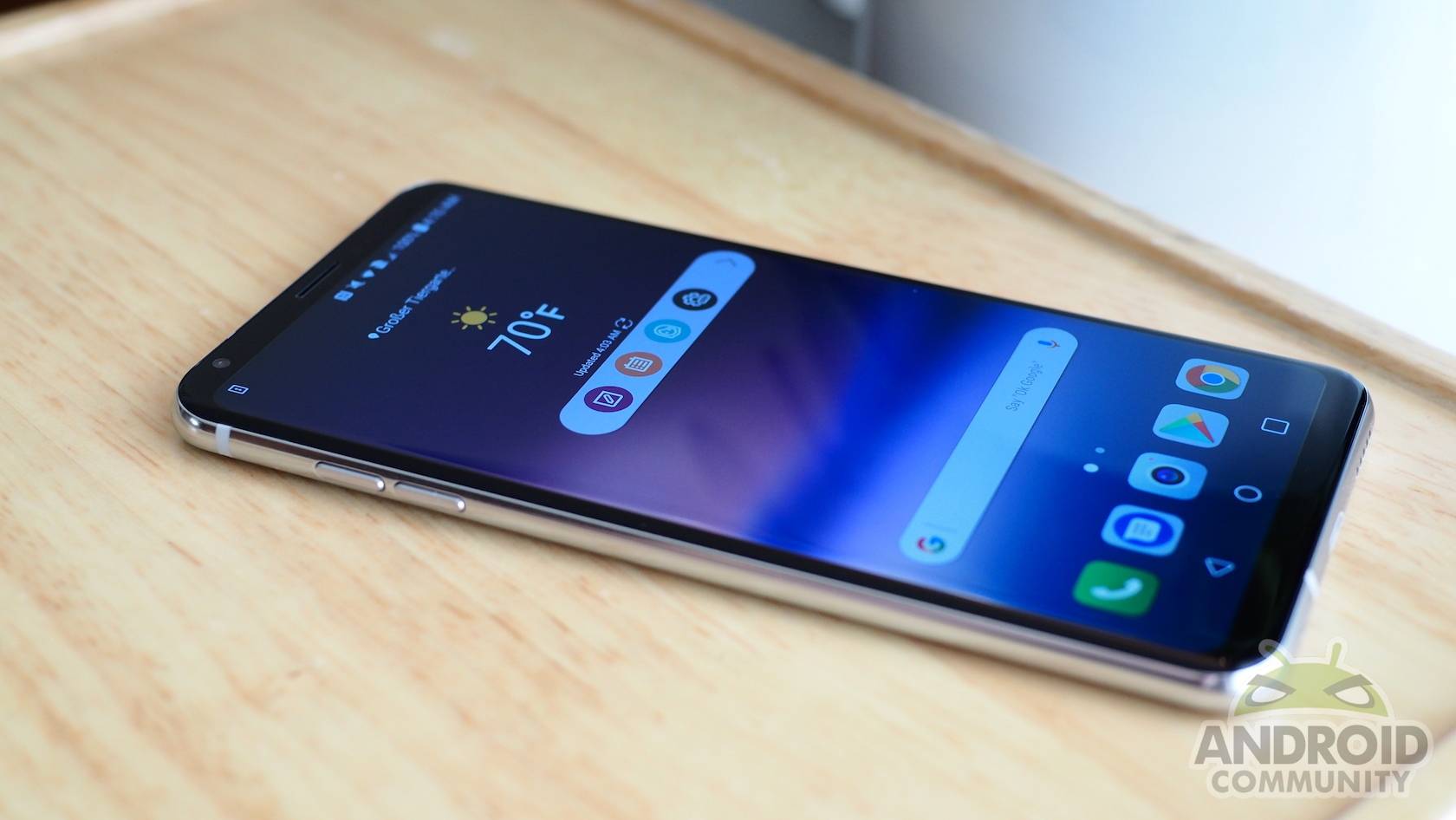 The most striking, and most immediately visible, difference is the LG V30’s screen, which is directly related to its size. At 6.0 inches, it stands to be LG’s largest premium phone, though it definitely has a lot of large mid-range phablets. But thanks to its Full Vision almost bezel-less design, it isn’t obscenely large. Samsung and LG have definitely changed the way we look at screen sizes.

As with the LG G6, the V30 boasts of IP68 dust and water proof rating and both front and back are protected with scratch, but not shatter, proof Gorilla Glass 5. The latter makes it possible for LG to once again include wireless charging capabilities, though it hasn’t yet revealed whether that will be limited to certain markets yet again. The V30 is also surprisingly durable, meeting the requirements of the a MIL STD 810G grade, unusual for classy and glassy smartphones. 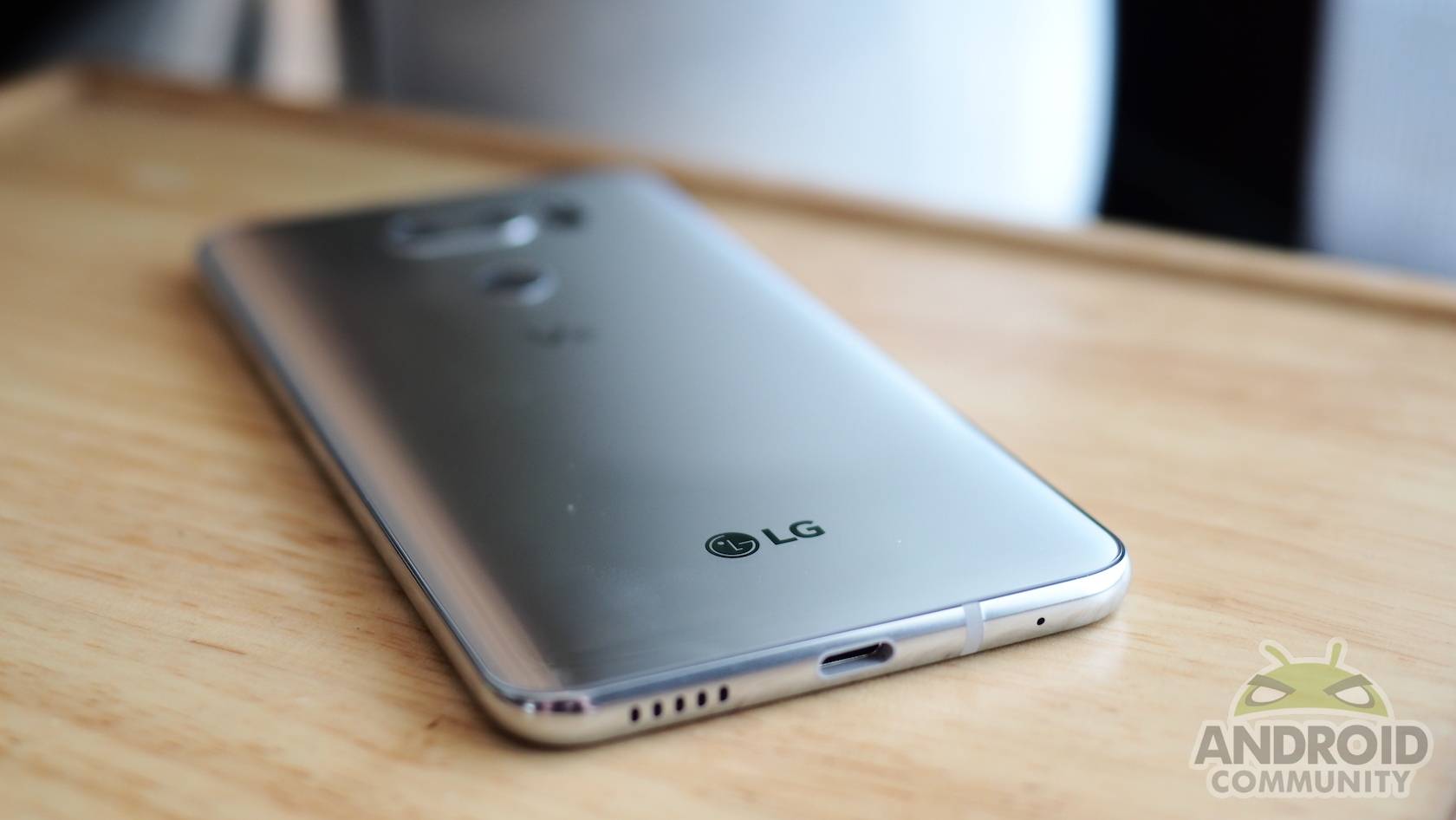 A Single screen all the time

The screen is one of the significant new features of the LG V30, and not just because it’s bigger. It now uses an OLED, specifically Plastic OLED or P-OLED, instead of LG’s traditional LCD panels. Now, while LG has long been making OLED TVs, this is the first time it has used it on its own smartphone.

That change has some significant consequences. With P-OLED specifically, LG is able to curve the Full Vision display a bit at the edges. It still doesn’t go all the way that Samsung does with the latest Galaxy S and Note series. LG still disagrees on the usability of Samsung’s curved edges but does concede that a little bit might help ergonomics. Instead of the hard, flat screen of almost all LG flagships, the V30 uses that now common 2.5D arc to keep the side edges from digging into the user’s palm. 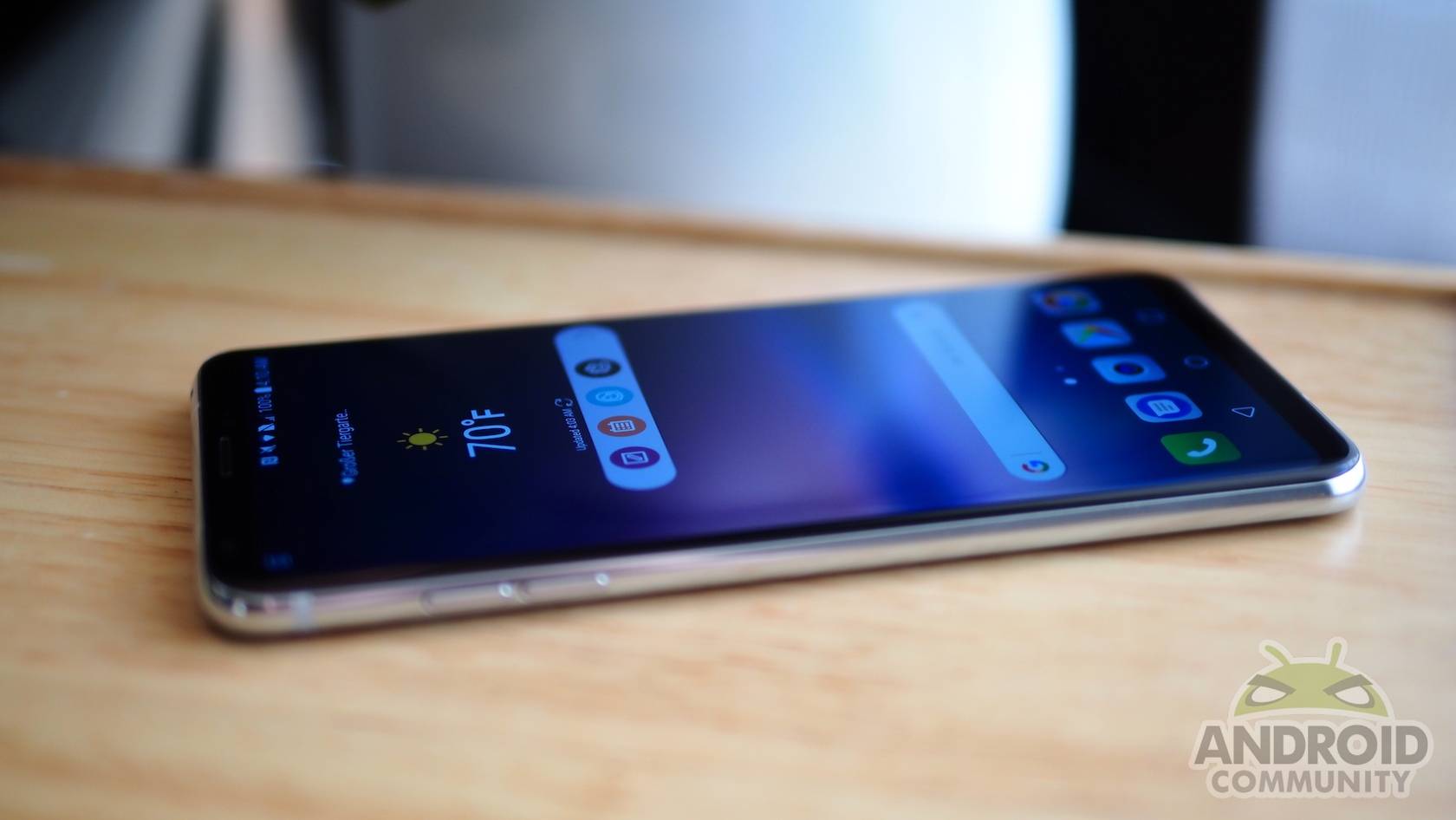 But the more significant advantage that the P-OLED screen brings, at least in terms of user interaction, is how LG can now properly implement an always on display. The LG V20, and the V10 before it, used a second screen, basically a strip of display at the top, to not only always show shortcuts and information when the display is on, it also shows them when the display is off. But since it is still an LCD screen, albeit small, there’s still some power consumption penalty.

An OLED screen doesn’t have as much consumption when display white or plain color graphics on black, because the panel doesn’t require power to display the color black, unlike an LCD screen. It just turns off the pixel at that position. With more smartphones, including Apple, moving to OLED displays, Always On Display or AOD features will start to be more common. 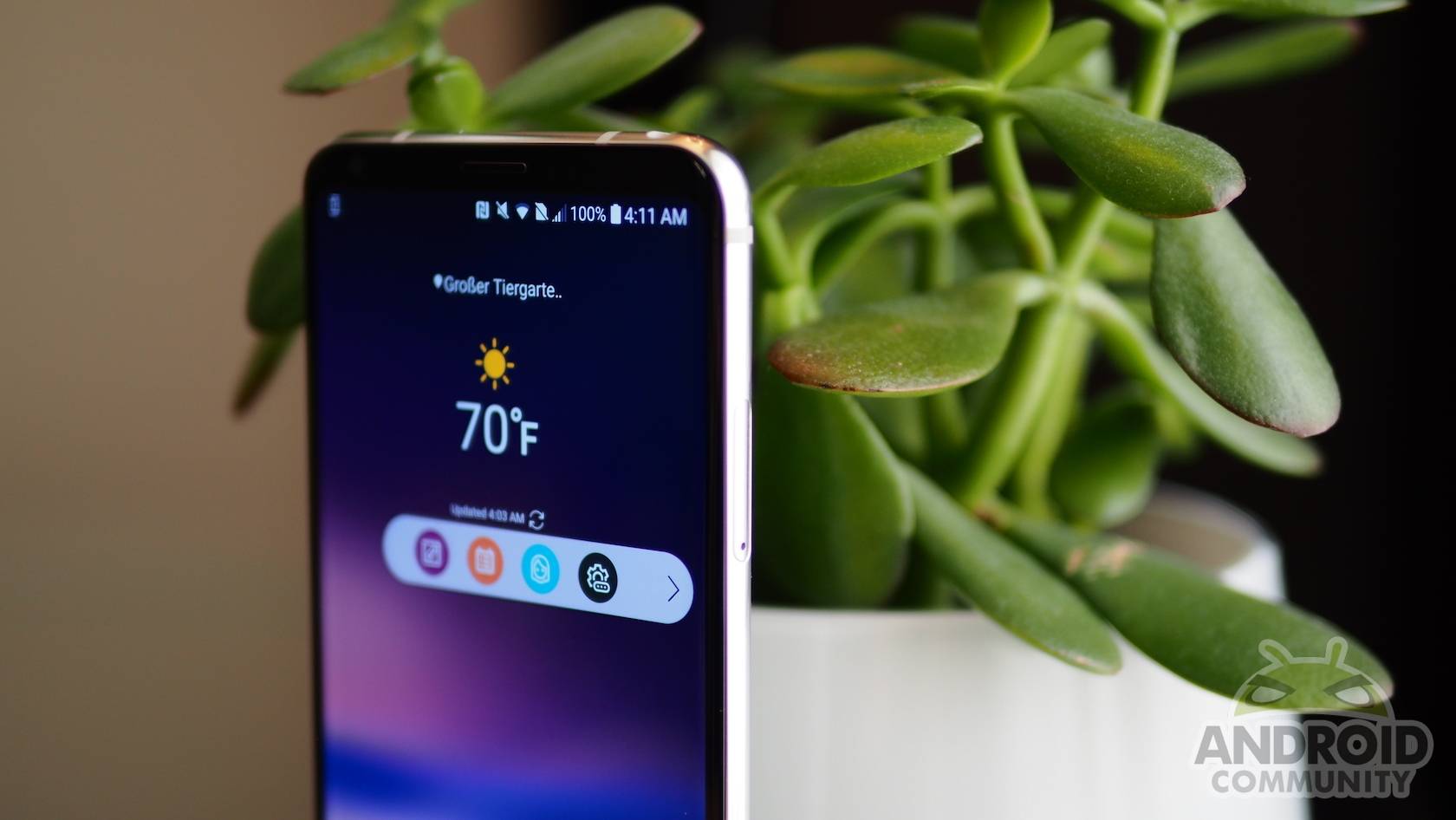 Without the need for an always on display strip, there was practically no need for a Second Screen at all. Users will have access to the entire display, no cutouts or wasted space. That also means that the old Second Screen shortcuts had to be moved elsewhere. In this case to a sliding bar that hides in a floating chat heads type of circle, which hasn’t exactly been a favorite among users in general. One thing’s for sure, LG has demonstrated it’s not opposed to removing even such a signature feature like the Second Screen when the opportunity presents itself.

What hasn’t changed, however, is the V series’ focus on creating multimedia content, be it pure audio or a combination of video and audio. A mobile studio, if you may. That character was almost overshadowed by the myriad disparate features of the V20, but it comes full force in the V30. 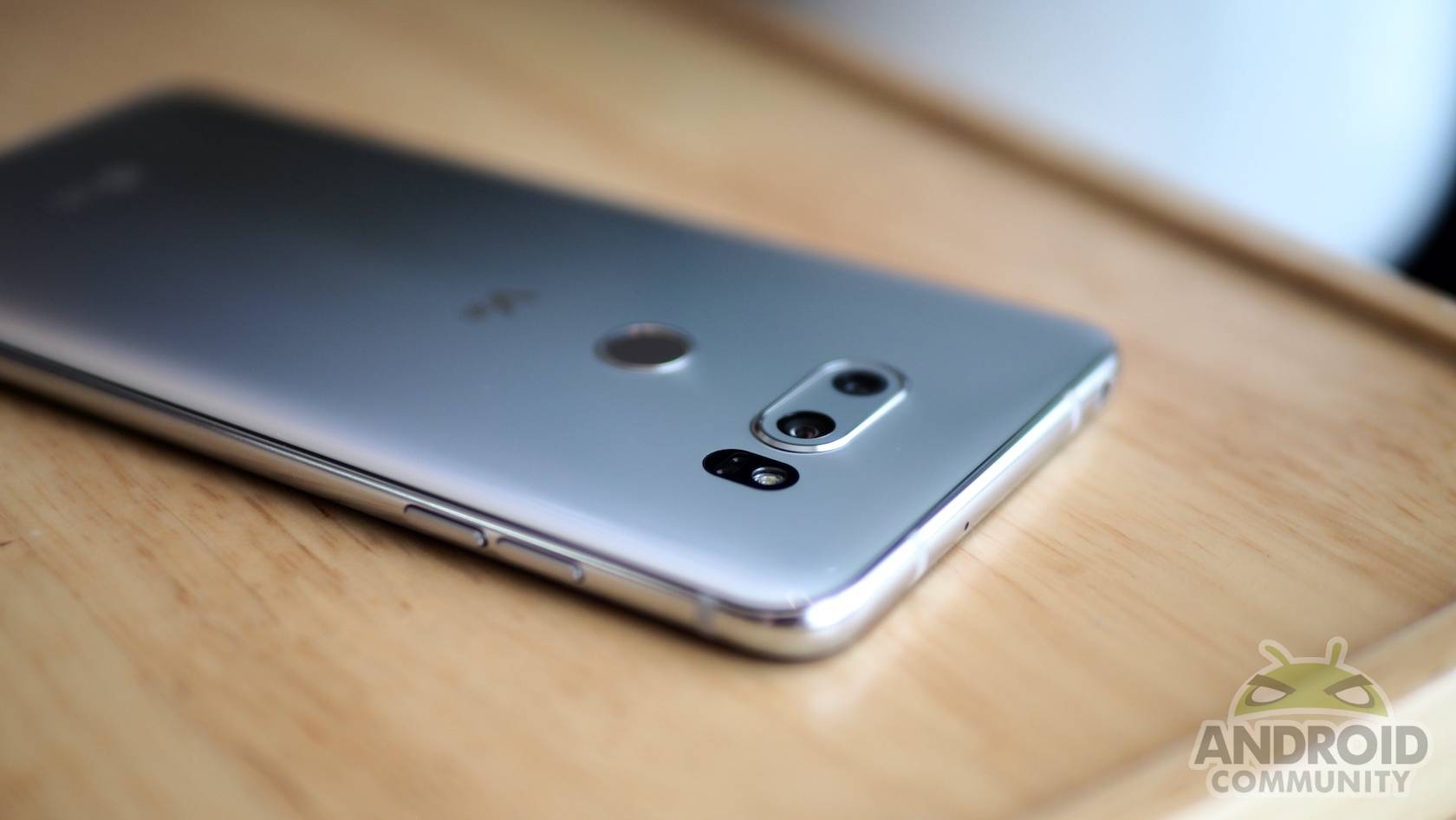 For one, there is what LG dubs as Point Zoom. Whereas almost all smartphone cameras will simply let you zoom in and out indiscriminately, the V30 offers you a bit more control. You can set the speed of the zoom as well as its focus. You can even select the area you want to zoom in or out before you even start recording. The LG V30 will transition between zoom levels as fast or as slow as you want it to. 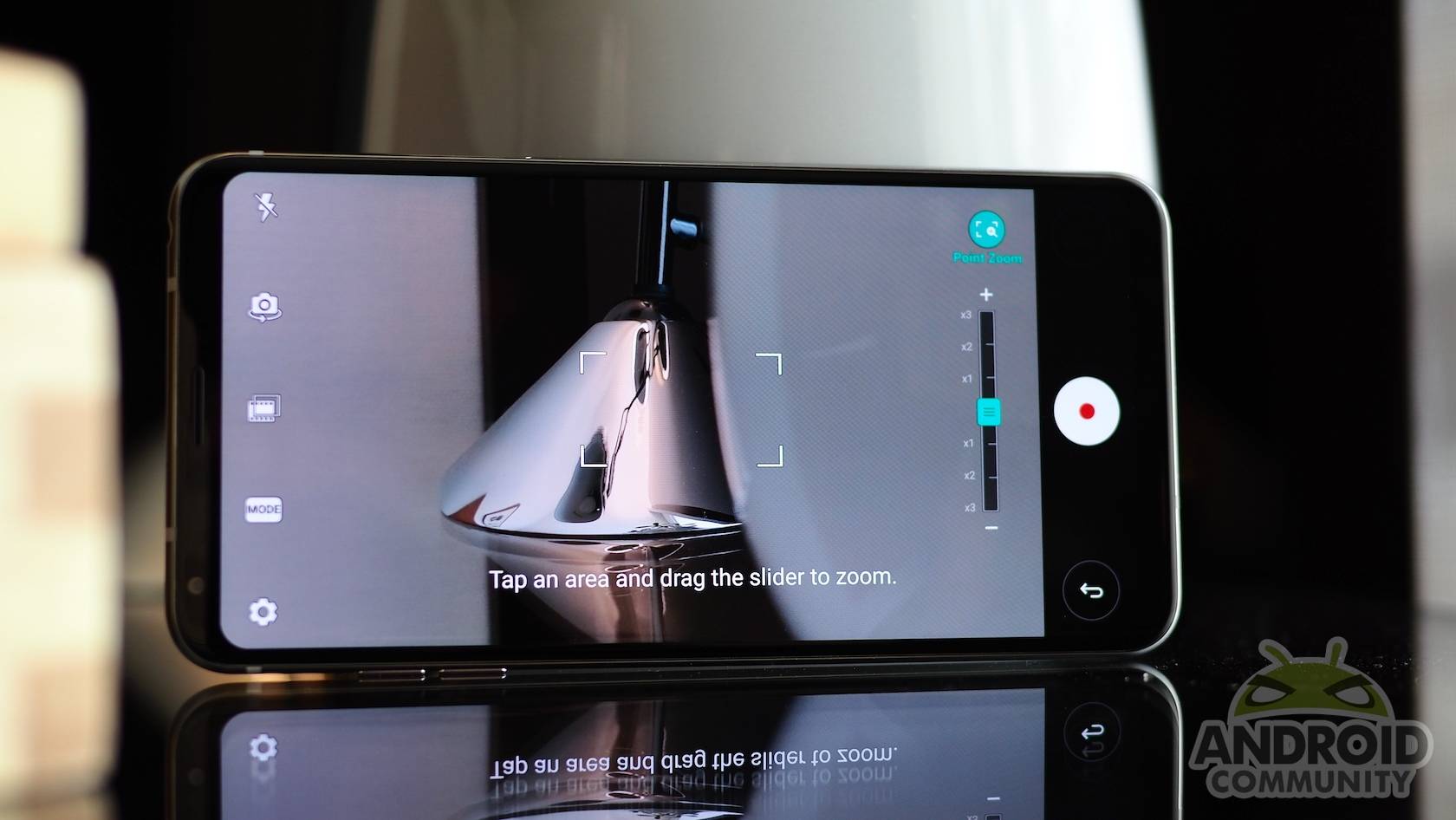 And then there’s Cine Video, perhaps the highlight of LG’s photography efforts for the V30. It promises to give users the ability to create videos that look like they were done for the cinema using professional, and expensive, equipment. LG spent a lot of research and time creating a set of color profiles users can choose from to match their artistic intentions. They can either select one of the 16 color gradients to set the tone of the recording before they start filming or they can just start rolling and apply the necessary changes in editing. Either way, LG promises you will walk away with professional looking videos that may, perhaps, be worthy of awards.

This is only half the LG V30 story, because every great video deserves equally great audio. Be sure to be on the lookout for a follow-up hands on where we will take a closer look at exactly that, and how the V30 can bring them together through its powerful Video Studio editing tool. Suffice it to say, we’re pretty psyched about fully putting this movie making mobile tool through its paces. 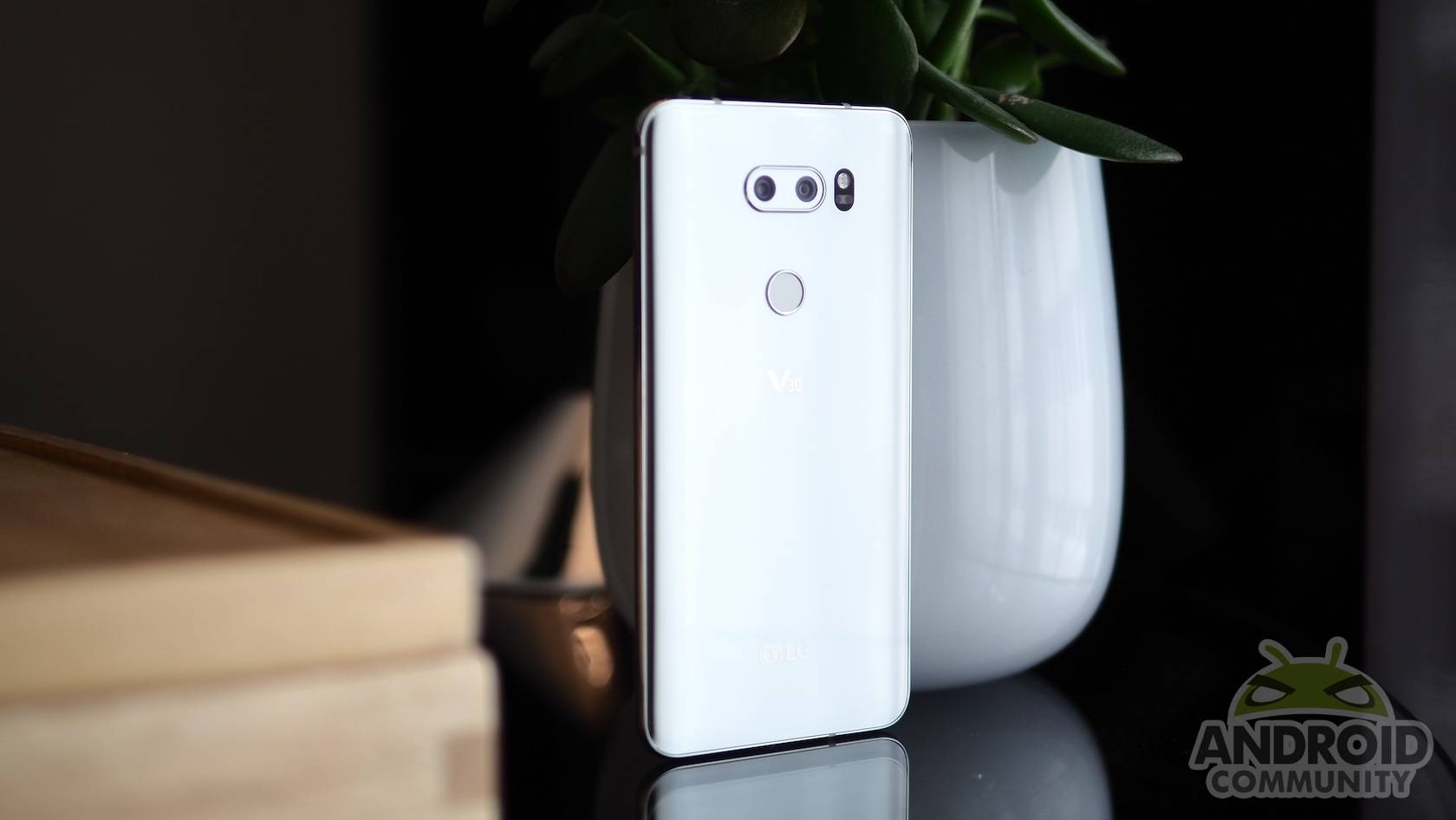