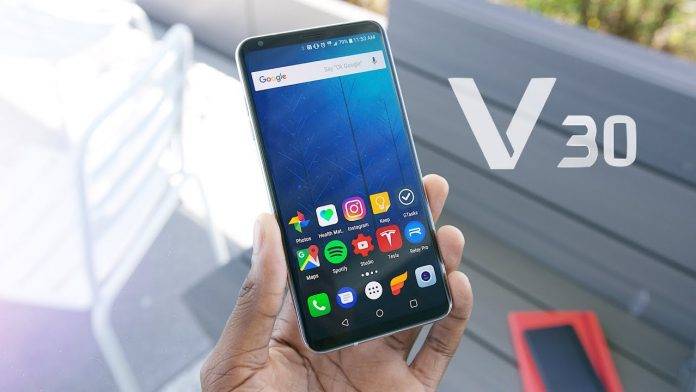 LG recently launched and brought to market their flagship phablet, the LG V30. The phablet has been released in the US and in Europe, and time will only tell if it can hold its own against the gauntlet thrown down by Samsung with the Note 8. That said, maybe aftermarket development of custom tweaks and ROMs can now begin, now that LG has officially announced bootloader unlocking for the V30.

Any user who would want to install custom ROMs and get root access to a phone would know that an unlocked bootloader is essential for these kinds of operations. And while the LG V30’s bootloader remained locked, no aftermarket development has begun for this phone. But LG has just announced that it is officially taking request for unlocking the bootloader of the LG V30, specifically the H930 and the H930G variants.

The H930 is the unlocked European variant, while the H930G is the variant sold exclusively in Italy. Both of these models are single SIM variants of the V30. With this announcement, users of these variants of the LG V30 can now head over to LG’s site and get the bootloader unlock codes.

This means that if ever a custom ROM was developed for the V30 – like LineageOS, for instance – then an unlocked bootloader means the device would easily accept custom software being flashed into it.