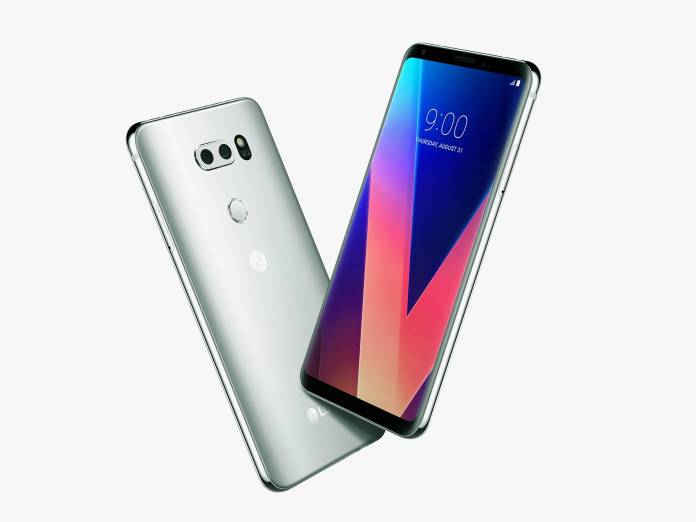 It looks like LG is getting ready to release Android 9.0 Pie updates for several of its older devices as another beta version has been leaked. We previously told you about the one for the LG G6 and now we’re getting leaks for the LG V30 and possibly the LG V35 and LG V40 as well. While of course this hasn’t been made official, there are still ways to force the update on your smartphone if you know how to do it and you know where to look.

Okay, we can help you out with the latter as the folks over at XDA Developers have posted links to the leaked build as well as instructions on how to do it. Fair warning though, if you don’t know how to do technical stuff to your V30 device, you are better off just waiting for the official update to arrive on your smartphone. If they stick to the time table they previously said, then you can expect it to be within the next couple of months.

Just a few days ago, we got the leaked beta build for the LG G6 just a few weeks after its successor, the LG G7 finally got its official update. It’s actually pretty interesting and telling of LG’s plans that the two builds have been leaked so close together. We can assume that this is also a “we got you covered” for owners of older LG devices that may have been getting impatient with both Google and LG.

As to what to expect with Android Pie, in case you’ve already forgotten this, you get new gesture navigations, adaptive battery and brightness, app actions, better security features and other smaller things that should add up to a better device. You also have the Digital Wellbeing features so you can self-regulate your use of your smartphone and the Internet.

As we’ve said, if you can’t wait for LG to officially release the update, you can read the whole process that you need to undergo in order to be able to install it on your LG V30. But if you’re patient enough, we’ll probably see the update this third quarter of the year.