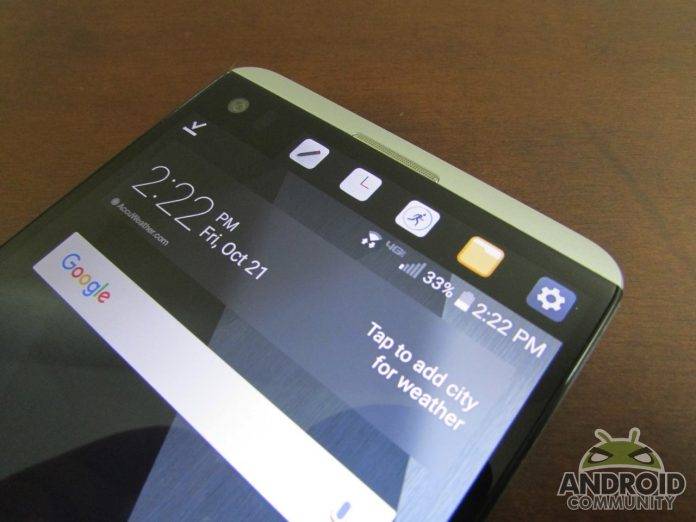 The LG V20 has just entered the mobile market but looks like it’s getting a quick follow-up. Well, it’s more like another variant as LG decided to add an ‘S’ to the name. A trademark was filed bearing the ‘LG V20 S’ name for a new smartphone to be released in Europe. We’re assuming this one is just the European version–same V20 but with some enhancements exclusive for the region.

South Korea and US have already received the LG V20 but no related news yet for the continent. This trademark filing could mean that it’s ready soon and we’re not doubting that it will ever happen. Actually, LG has all the more reasons to take this opportunity since Samsung is no longer releasing the Note 7. LG has one less rival to worry about so it’s ideal that it brings the V20.

Not much information about the possibility of the LG V20 S but the document was written in German and English. We’re guessing Germany will get it first before the other English-speaking countries in the European region do. 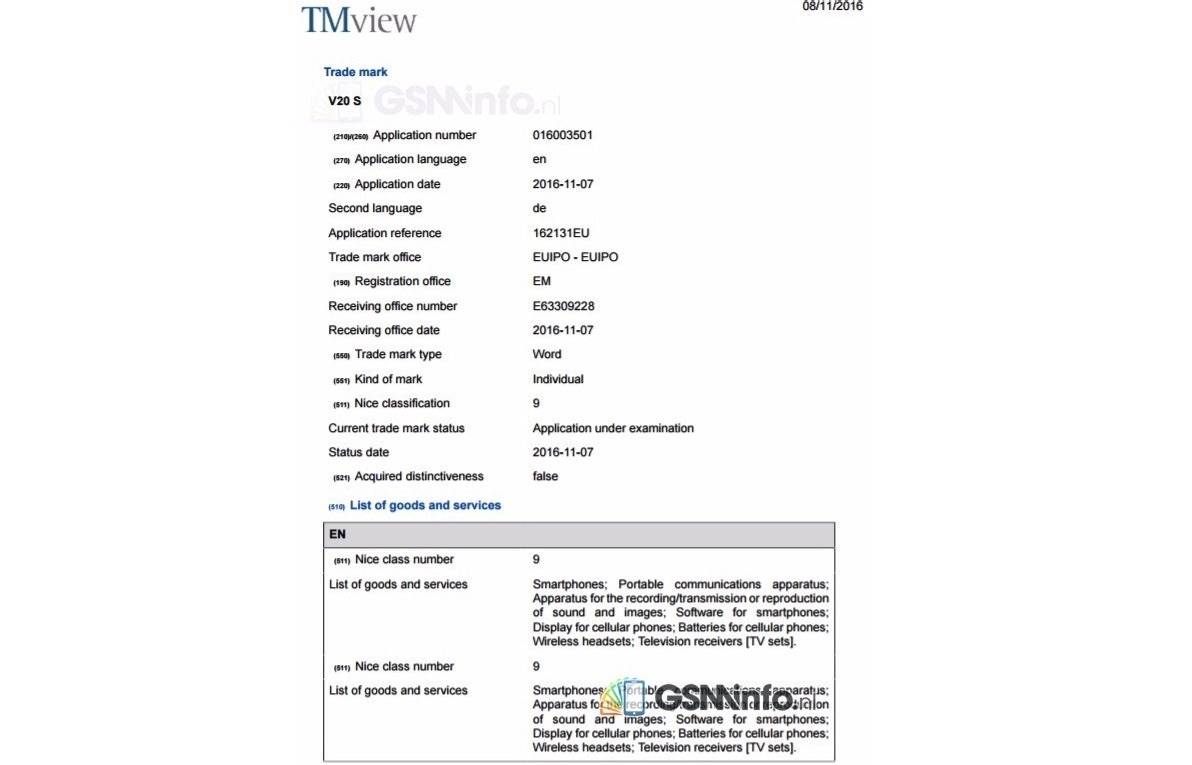