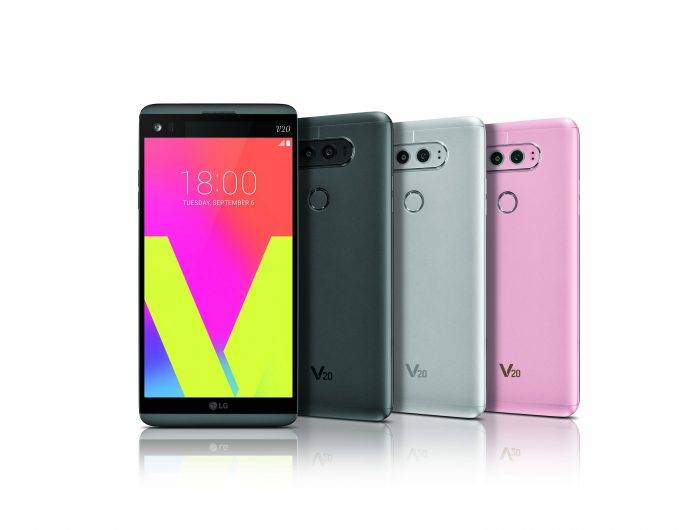 If you live in the UK or anywhere in Europe and you were pretty excited about the newly officially unveiled LG V20, you might want to hold off on setting aside money for an immediate purchase (or consider moving elsewhere if you want it that badly). It seems that the Korean OEM isn’t planning a European release anytime soon, although they are not closing continental doors just yet. But for now, the anticipated smartphone will remain in regions other than Europe.

The LG V20 has caught the attention of those looking for something a little bit different, with its all-metal design, dual cameras, and removable back. And of course, one of its main selling points is that it’s the first Android smartphone to come with Nougat 7.0 out of the box. However, what good is a great device if its availability is limited? (just ask OnePlus). Rumors were swirling around that they wouldn’t be releasing it in Europe, and it looks like we may have that confirmation. Sort of.

LG confirmed that they will be releasing the V20 in several markets initially, like North America, Asia, the Middle East, and Africa. But they’re still “uncommitted” as to whether or not they will add more regions to this list, which of course includes Europe. Of course you can still get it through third-party retailers or have it shipped to you from the nearest region (if that’s allowed), but having it officially available there would still have been better.

Now as to when the LG V20 will be available for purchase is still not known, except that it will be sometime in the fall. US carriers like AT&T, T-Mobile, and Verizon will all be carrying the device.